"What we have to do is retain order:" Mayor Barrett calls for peace following not guilty verdict in Heaggan-Brown trial

NOW: “What we have to do is retain order:“ Mayor Barrett calls for peace following not guilty verdict in Heaggan-Brown trial

The jury has found Dominique Heaggan-Brown not guilty in the death of Sylville Smith. 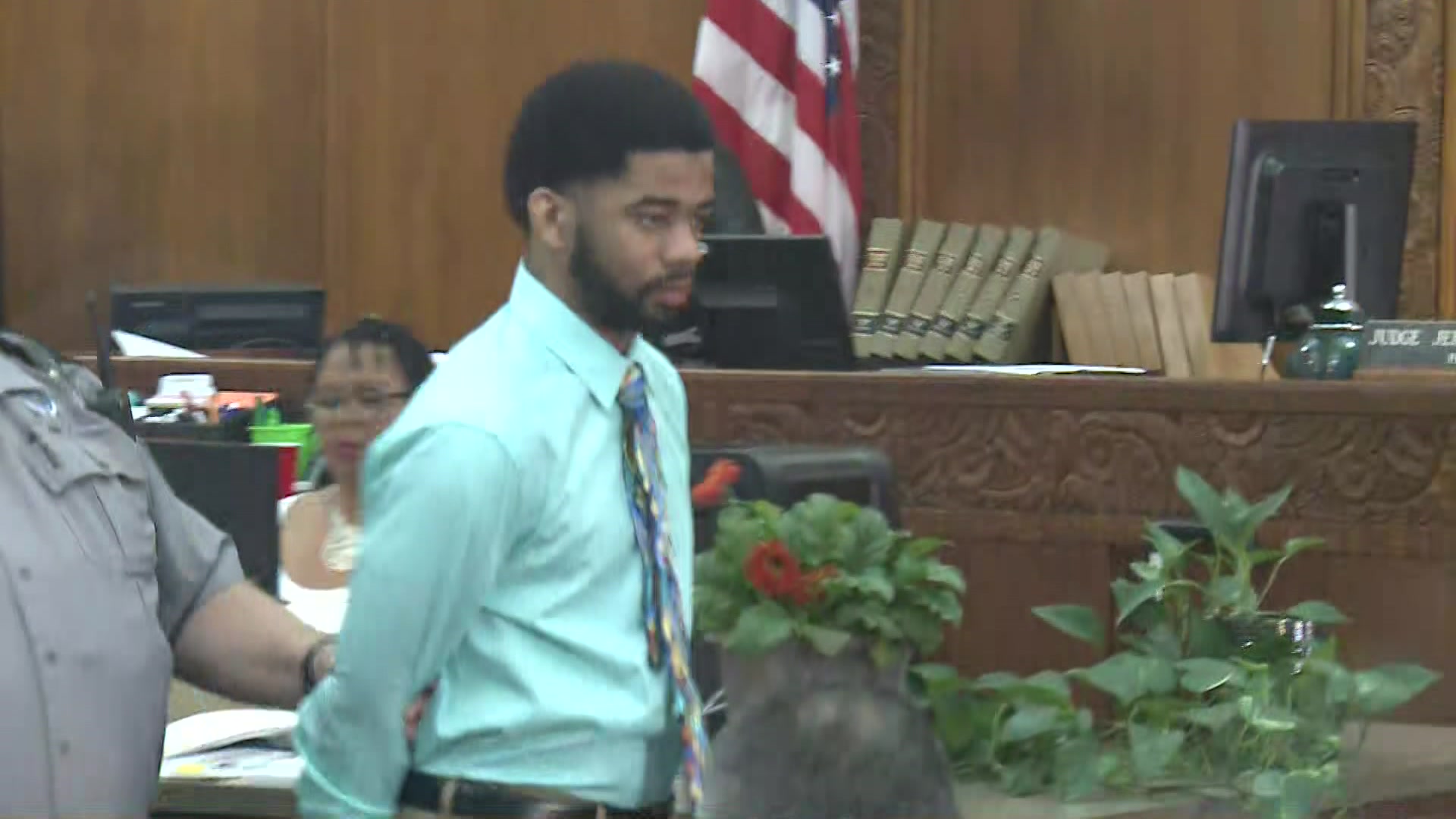 “The first thing I want to say is I know this has been an emotional time and an emotional trial. I ask the people of Milwaukee please to be peaceful, please to be calm, there are other steps in the criminal justice system that still have to transpire,” Mayor Barrett said.

When asked about possible groups gathering in response to the verdict, the Mayor stated that people have a right to gather but asked that it's done so peacefully. According to the mayor, there will be a strong police presence at Sherman Park this evening, the site of the unrest last August. According to the mayor, The Milwaukee Police Department has been preparing so what whatever occurs is done so peacefully. 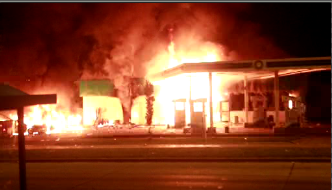 The Mayor also wanted to remind the public that there are more steps that will happen, “Obviously, the defendant, in this case, is still in custody and there is going to be a 2nd trial later in this summer involving the sexual assault charges against him. He's no longer a member of the Milwaukee Police Department.”

When asked if the Mayor thought the verdict was the right one, he said he didn't have a chance to listen to the whole testimony. He also added, "Again, I know this was a very difficult case. There were 2 shots that were fired and I don't think even the prosecutor argued with the legitimacy of the first shot. It was the 2nd shot and I think that the timing between the 1st shot and the 2nd shot was a key factor in this trial but I say that without having seen any of the evidence in the courtroom.”


Stay with CBS 58 News for more information on the Heaggan-Brown trial.