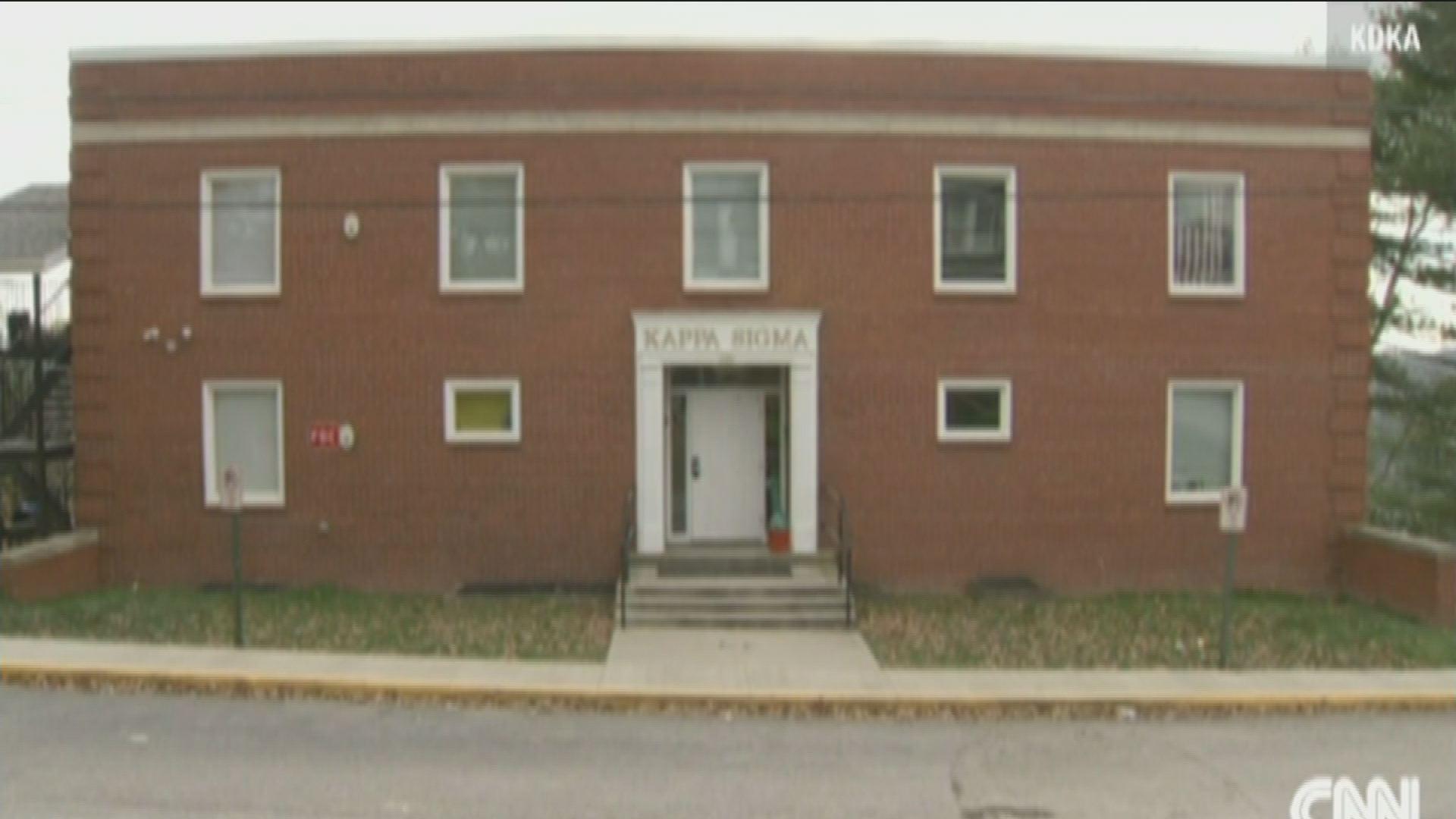 (CNN) -- The death of a West Virginia University freshman who was found unconscious at a fraternity house has prompted officials to suspend all Greek activities on campus.

The announcement by the university follows the death of Nolan Michael Burch, 18, of Williamsville, New York, who was found Wednesday unresponsive at a Kappa Sigma fraternity house in Morgantown, officials said. He died Friday at an area hospital, they said.

University and Morgantown police are investigating what had occurred at the house when paramedics were called Wednesday night to the fraternity \"where a catastrophic medical emergency was in progress,\" according to a WVU statement.

The university did not detail the circumstances surrounding the death, and the Morgantown Police Department declined to comment, citing an ongoing investigation.

Greek activities at the university, including \"all chapter social and pledging activities,\" have been suspended \"until further notice,\" according to a joint statement released by the university, the Inter-Fraternity Council and the Panhellenic Council.

Burch's death came a week after \"a disturbance\" involving members of the Sigma Chi Fraternity, Corey Farris, the dean of students, said. That incident is also under investigation by police, he said.

The Sigma Chi chapter was suspended by its national chapter and the university after fraternity members were accused of taking 19 fraternity pledges into a residential neighborhood and ordering them to find their way home.

The moratorium on Greek activities at WVU will be in place until at least end of this semester.

\"Is this just a couple of bad apples? We don't know. We are taking a pause to examine if this some sort of pattern on campus,\" Farris said.

The national chapter of Kappa Sigma Fraternity said it was investigating the events surrounding Burch's death.

\"This proves difficult, as the operations of this chapter have been suspended since mid-October, due to previous, unrelated violations of Kappa Sigma's Code of Conduct,\" the fraternity said in a statement posted online.

\"Subsequently, the chapter and school were notified on Monday, November 10, prior to the event in question, that the group's charter had been withdrawn and its operations had been closed.\"
Kappa Sigma declined further comment, citing the ongoing investigations.

Farris said the university was notified Monday by Kappa Sigma's national office that it had pulled the fraternity's charter.

\"No reason was given. But we were told they'd follow up with an official letter,\" he said. While WVU has not received the letter, it suspended the fraternity until at least 2019, Farris said.

The suspension of Greek activities at WVU comes two months after Clemson University pulled the plug on two dozen fraternities.

Clemson suspended all Greek social and pledging activities following the death of a 19-year-old sophomore, one of a \"high number\" of incidents involving fraternities on the South Carolina campus.

On September 22, Tucker Hipps went for a run with his fraternity and never returned, according to the university. His fraternity brothers searched for him and eventually went to campus police.

Hipps' body was found later that day in nearby Lake Hartwell by a bridge.

The local sheriff's office said there is nothing to indicate that \"hazing played a part in the death.\" An autopsy revealed Hipps sustained a head injury consistent with a fall.