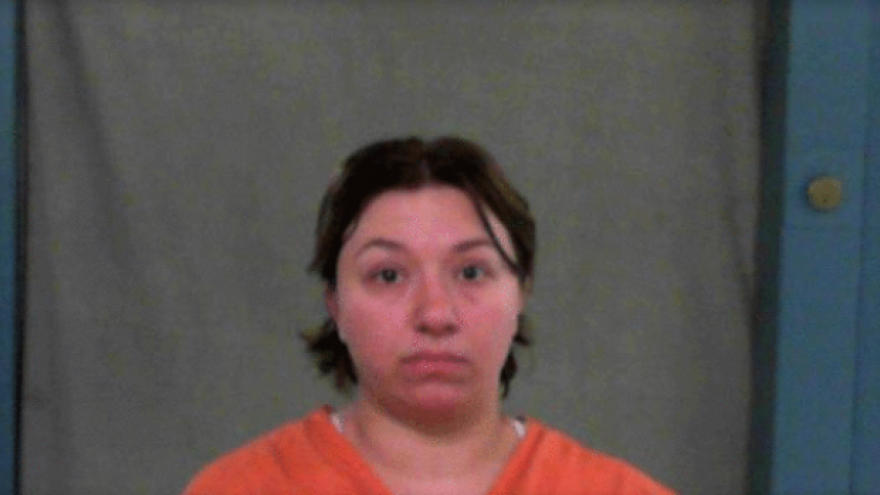 (CBS) MARTINSBURG, W.Va. - A woman jailed on murder charges in West Virginia on Thursday is accused of setting fire to the beds of her two young sons as her husband slept.

A criminal complaint says Molly Joe Delgado of Falling Waters locked her family inside their trailer home and walked off with the key after starting the fire.

Delgado, 29, was arrested Wednesday, six weeks after her children were killed, after Assistant State Fire Marshal George Harms said she confessed to the arson on the night of Jan. 24.

The complaint says Delgado secured the front door from the outside and went across the street to her mother’s home.

Her husband, Justin Delgado Sr., had been asleep on the opposite side of the house and was awakened by the smoke. Unable to get to the children’s bedroom on the other side of the home, he then tried to get out but was locked inside. He managed to open a kitchen window that was too small for him to fit through and called for help.

Molly Delgado’s father, Drew McCombs, said his daughter was walking back to her home when she heard her husband yell that their trailer home was on fire. Once they got the door open, McCombs said he and his wife went inside and tried to find the boys bedroom, but the smoke was too thick.

Molly Delgado was held in the Eastern Regional Jail on two counts of first-degree murder and one count of first-degree arson. Jail records didn’t indicate whether she has an attorney who could comment.