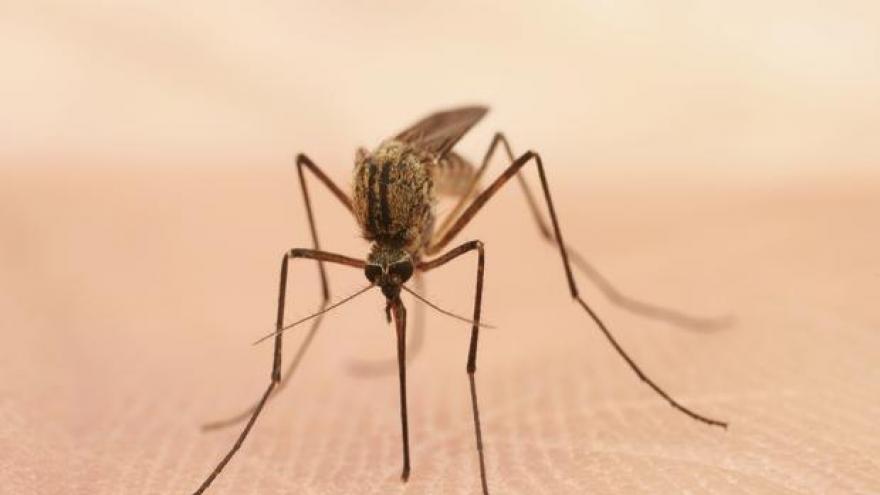 MILWAUKEE (CBS 58) -- The Wisconsin Department of Health Services has announced this year's first confirmed case of West Nile virus in a resident of Northeastern Wisconsin.

The department says the majority of human WNV cases occur during August and September. They say it's important for residents to protect themselves against mosquito bites throughout the rest of the summer and into early fall.

DHS says the chances of a person contracting the virus are very low, and most who do will not get sick. If symptoms do present, they typically begin between three to 15 days after being bitten by an infected mosquito. They say older adults and people with weakened immune systems are at a greater risk of developing a severe disease from the virus.

The department recommends the following: