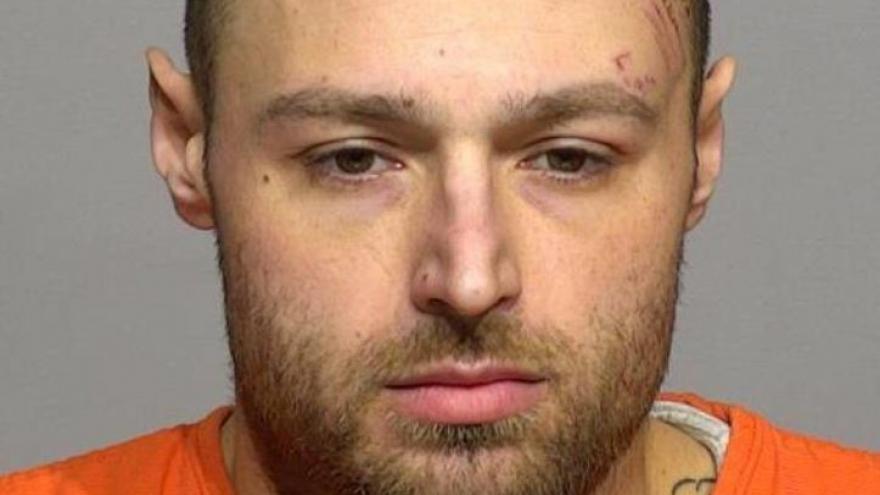 WEST MILWAUKEE, Wis. (CBS 58) – A West Milwaukee man is facing charges for stabbing his father’s dog and obstructing an officer.

According to a criminal complaint, Marshall Osmanski stabbed the dog on November 26. Court documents state authorities were called to a home in West Milwaukee as the caller reported that their “son was going crazy”. The caller said the son had stabbed the caller’s dog and the dog was now dying.

The caller told police his son, Osmanski, had a history of violence, opioid drug use and mental health issues. When the caller got home from work, he heard Osmanski in the upstairs of the home. He asked him to come down and Osmanski told him he had taken “mind altering drugs”. That’s when Osmanski went into a rear bedroom and the dog, Bingo, followed. Soon after, Osmanski’s father heard loud noises and Bingo ran out of the room bleeding. Osmanski then yelled, “What’d I do!?” and took car keys and left the home.

Osmanski was later found by police near 56th and Walker St. near the Veteran’s Affairs building. Osmanski had jumped off a parking structure and officers chased him into a storm sewer/drain. Then, Osmanski removed the metal sewer grate and jumped into the drain. He was later lifted out of the sewer and taken into custody.

In an interview, Osmanski said he didn’t remember much of the incident. He faces more than four years in prison and $20,000 in fines.