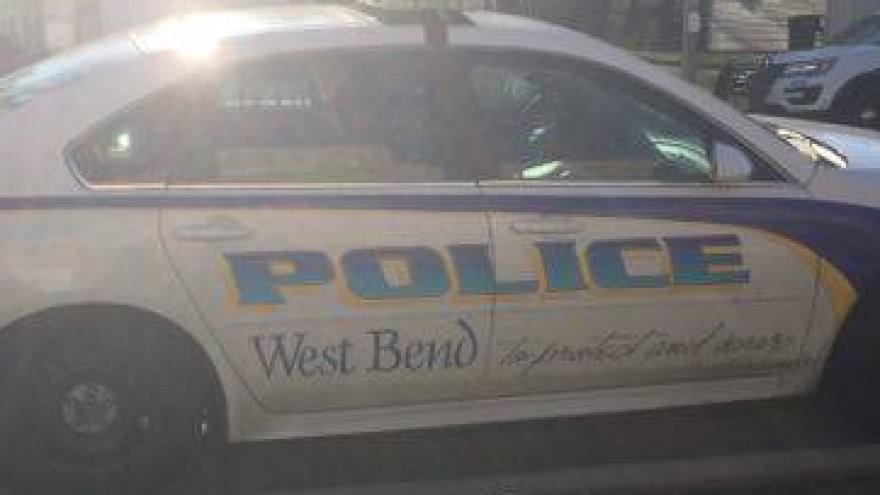 The West Bend Police were called to a disturbance in the 2000 block of Green Tree Rd. shortly before midnight on Wednesday.

Several individuals were trying to prevent a 48-year-old West Bend woman from getting into a vehicle to drive away while intoxicated.

When officers made contact with the 48-year-old woman, she slapped one of them in the face.

The officers then arrested the woman and as they were taking the female into custody, she resisted and kicked a second officer.

The woman is now charged with Disorderly Conduct, Battery to Law Enforcement Officers, Resisting Arrest, and Possession of a Scheduled Narcotic without a Valid Prescription.

The officers were not injured in this case.

The woman had minor injuries which were caused by her friends when they attempted to prevent her from getting into her car and driving away.