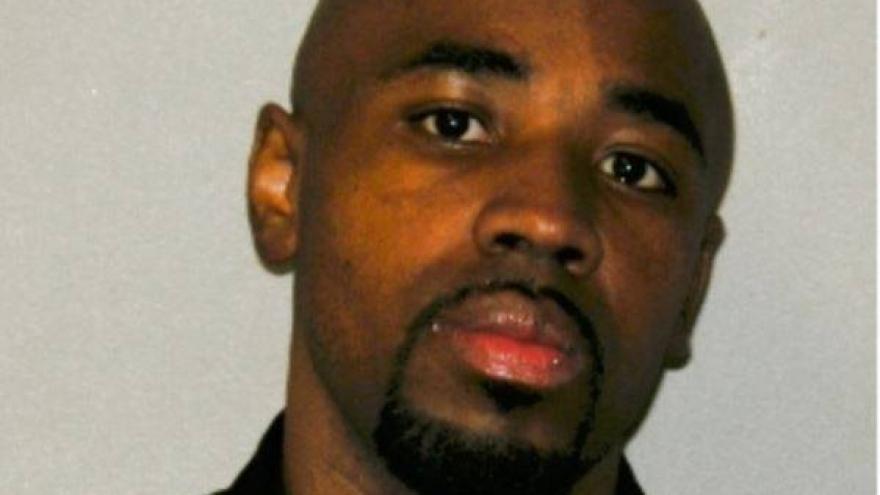 Officers were able to locate Vann inside of a home in Milwaukee on Tuesday evening.

Charges for Sexual Exploitation of a Child and Stalking and Disorderly Conduct were referred to the Washington County District Attorney's office.

He is wanted for approaching two 16-year-old females and asking them to model for him.

On Tuesday, August 1st, the two 16-year-old females at separate locations reported that a male approached them and asked them to model for him.

The first incident occurred on at 9:00 PM in the Buffalo Wild Wings parking lot at 705 W. Paradise Dr.

In both cases, the male stated he worked for a modeling agency and was looking for girls to use for a Rap music video. In one case the man asked the girl to send nude photos of herself.

On Friday, August 4, 2017, West Bend Detectives identified 37-year-old Wesley Q. Vann, a Milwaukee resident, as the actor involved in each of the incidents.

Vann is being sought by the West Bend Police Department for Sexual Exploitation of a Child, Stalking, and Disorderly Conduct.

Anyone with information regarding Wesley Q. Vann or his whereabouts is encouraged to call the West Bend Police Department at 262-335-5000