West Bend man killed in hit-and-run while in Florida 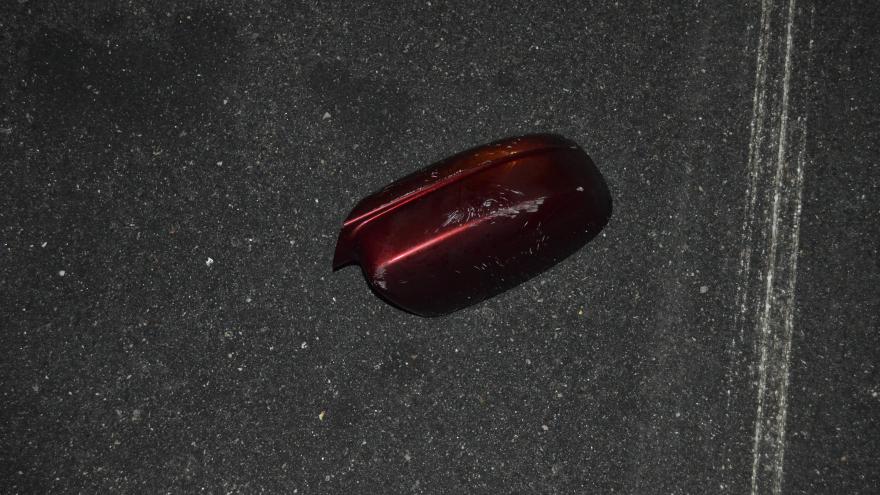 ORANGE COUNTY, Fla. (CBS 58) -- A 70-year-old West Bend man was killed in a hit-and-run accident in Florida over the weekend.

Authorities were called out to State Road 528 around 11:30 p.m. on Saturday for a report of a fatal accident.

According to the Florida Highway Patrol, Robert Henschel had run out of gas and got out of his car to let a driver behind him know. Henschel was standing in front of the woman's vehicle and as they were talking, another vehicle approached from the rear and struck Henschel and his car.

The car then continued traveling east on State Road 528.

It is described as a maroon Ford Mustang.

Henschel died from his injuries.

Anyone with information is asked to call the Florida Highway Patrol at 407-737-2213.