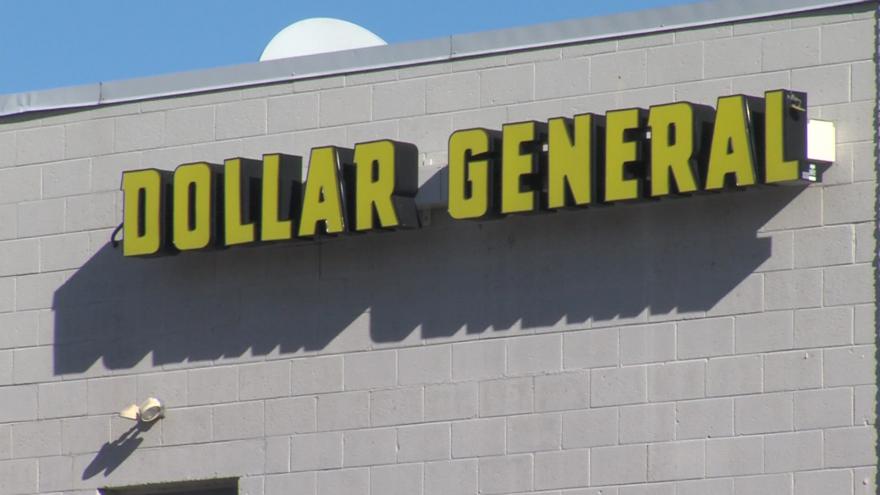 The store manager recognized the call as a scam and called West Bend Police.

No suspicious devices or objects were found and no one was injured.

West Bend Police say similar incidents were reported around the same time at Dollar General Stores in Waupaca and Campbellsport.