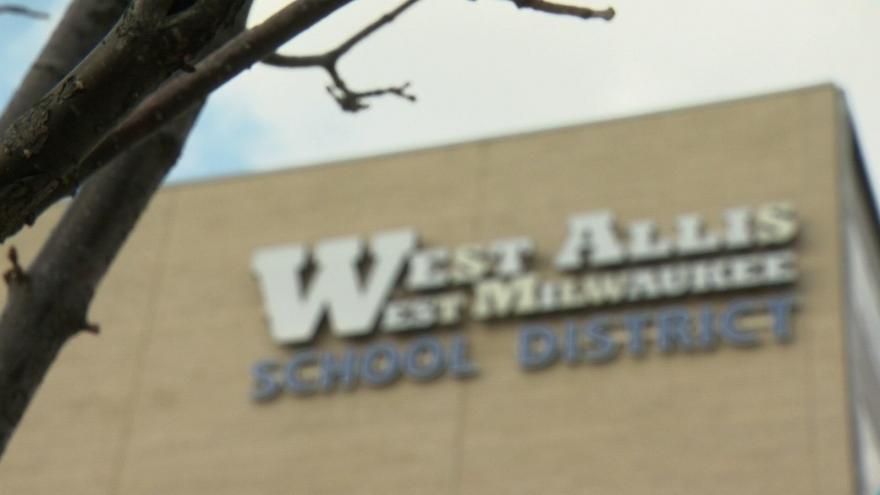 WEST ALLIS, Wis. (CBS 58) -- Students in the West Allis-West Milwaukee School District will have to go to school one more day than originally expected due to the number of snow/cold days already used this winter.

In a statement issued Friday, the School District said, "school will be in session for all students on Tuesday, February 19."

The 19th was supposed to be a staff development day without students in attendance but now the Superintendent said parents should plan on having their children attend school.

In addition to the school day on February 19, high school students will be in school on June 7 which had been a planned exam make-up day.

School administrators decided to have school on February 19 instead of taking a day away from spring break or the day after Easter where they thought many staff and parents would already have plans in place.