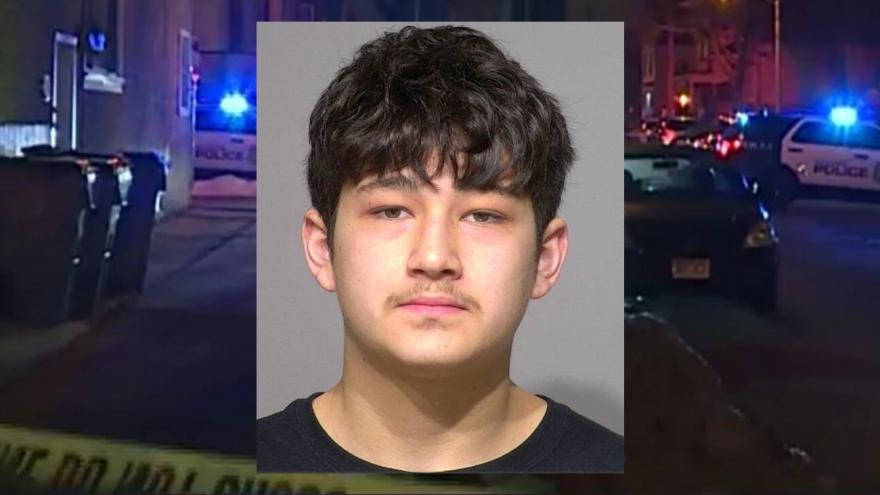 WEST ALLIS, Wis. (CBS 58) -- A 17-year-old West Allis teen has been charged in connection to a police pursuit and crash near 15th and Grant.

Kurt Burdette is charged with:

Police attempted to stop a stolen vehicle driving recklessly around 9:30 p.m. on Jan. 30, but the driver, later identified as Burdette, accelerated, leading officers on a pursuit. The pursuit ended when the vehicle lost control and crashed into a tree near 15th and Grant in Milwaukee.

According to a criminal complaint, Burdette got out of the car and ran, along with two passengers. The passengers who fled were arrested a short time later. Two additional passengers remained in the vehicle after the accident. One was taken to a hospital with injuries, and the other was taken into custody.

Investigators identified Burdette as the driver of the vehicle and arrested him near 80th and Howard. When questioned, Burdette admitted that he was driving the vehicle when it fled from police and crashed. He also admitted to running from the scene.

He is due in court for a preliminary hearing on Feb. 12.
Share this article: