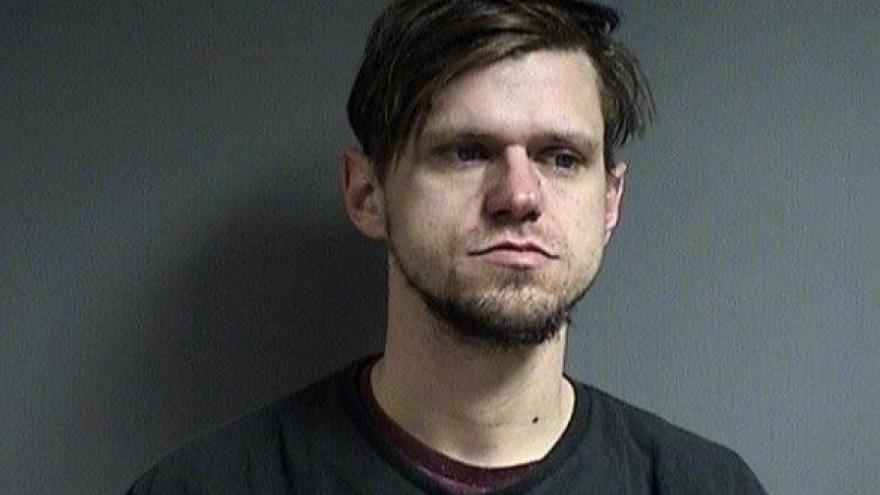 WEST ALLIS, Wis. (CBS 58) -- The West Allis Police Department is searching for a missing 36-year-old man who has medical and cognitive issues. He was last seen Saturday morning in the 8600 block of W. Mitchell Street.

The missing 36-year-old man is a white male named Phillip A. Kallas. Kallas is described as being 6-foot-2 inches tall, weighing approximately 180 lbs, with brown hair in short deadlocks and having blue eyes.

Kallas has several tattoos on his arms including a demon, a tree branch and a blue circle. He was last seen wearing a tan shirt, baggy blue jeans with designs on the pockets and black leather boots.

Kallas' mother Janet L. Carroll reported to police that he has been diagnosed with schizophrenia, bipolar disorder, depression, paranoia and is manic. She also said that Kallas was recently released from a mental health facility in Winnebago.

Kallas' mother is concerned because Phillip has been extremely delusional and having hallucinations in the last week and she does not believe he is taking his medications.

Phillip's mother says he told her that he was going to a friend's house.

If anyone has any information on where Phillip A. Kallas may be, they are asked to call West Allis Police Department at 414-302-8000.