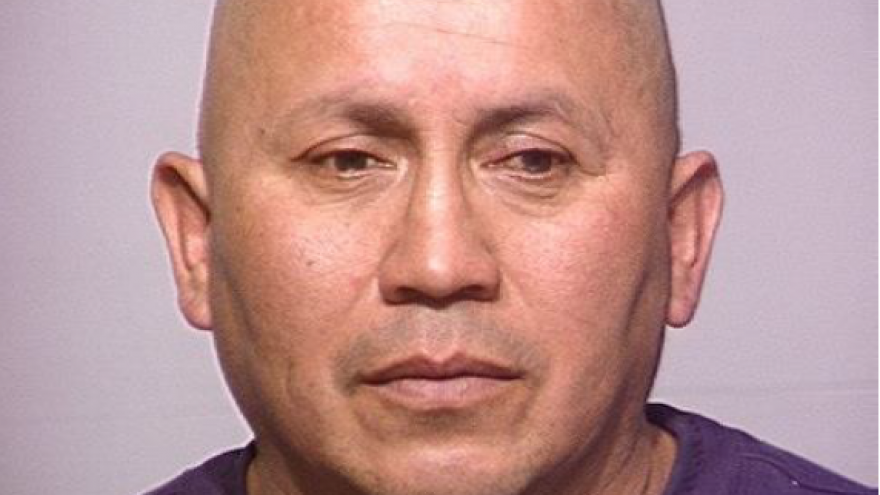 West Allis Police say he was located in the City of Milwaukee.

WEST ALLIS, Wis. (CBS 58) -- The West Allis Police Department is asking the public for help in locating a missing and endangered man.

He was last seen wearing light blue scrub pants and did not have any shoes on.

Due to medical and cognitive issues, Alvarez-Marquez has been listed as a missing and endangered adult.