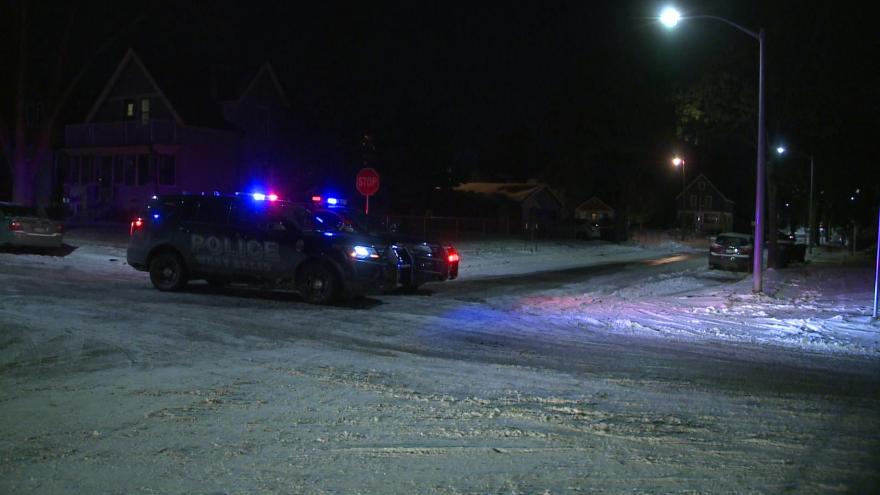 It happened at the Wells Fargo Bank near 62nd and Greenfield around 5:11 p.m.

Authorities say a woman had driven up to the outside ATM machine and began a withdrawal, when a male opened the rear passenger door of her car, got inside and demanded money.

Police say the woman jumped out of the car, and the man grabbed her purse and ran from the area.

Officers set up a perimeter with a K9 unit, but did not locate the man.

The suspect is described as a white man with a very thin build, wearing a gray hooded sweatshirt and blue jeans with a dark scarf or mask covering his face.

Police say the woman in the vehicle was not injured. WAPD detectives are investigating the incident.