West Allis Police looking for theft suspect, may be linked to several crimes 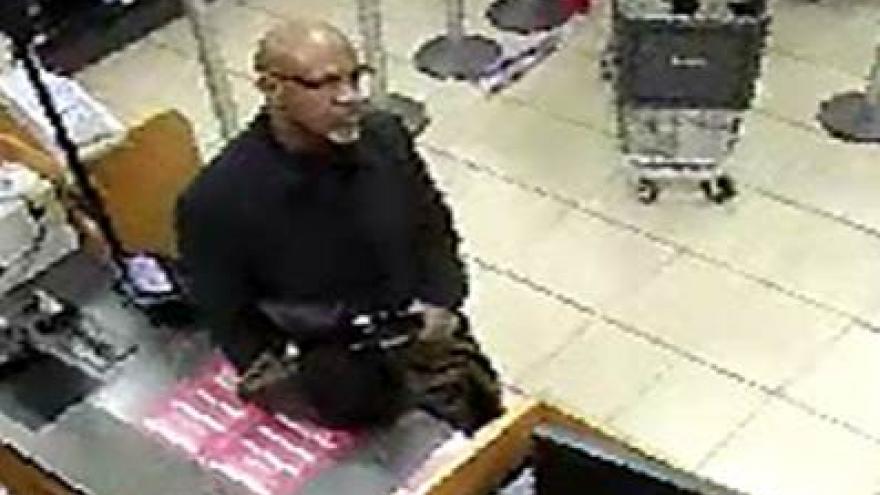 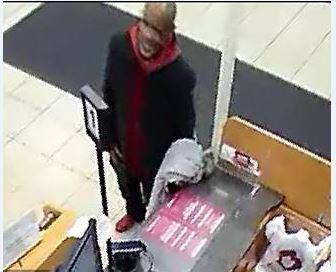 Police say the man stole from a business around 108th and Cleveland and may be connected to other thefts at several other stores in southeastern Wisconsin. 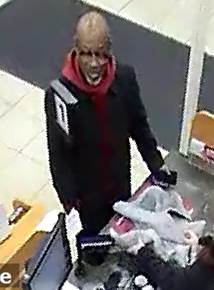 Investigators say the suspect has been known to travel in a silver 4-door vehicle. Police have released surveillance photos of the suspect. 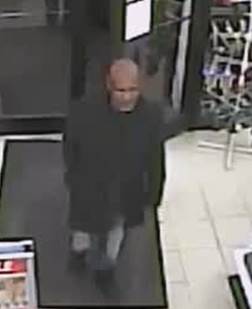