Police say three men went into the gas station just before 3:30. One showed a gun and demanded money. They stole some cash, then ran away.

Anyone with any information is asked to call West Allis Police. 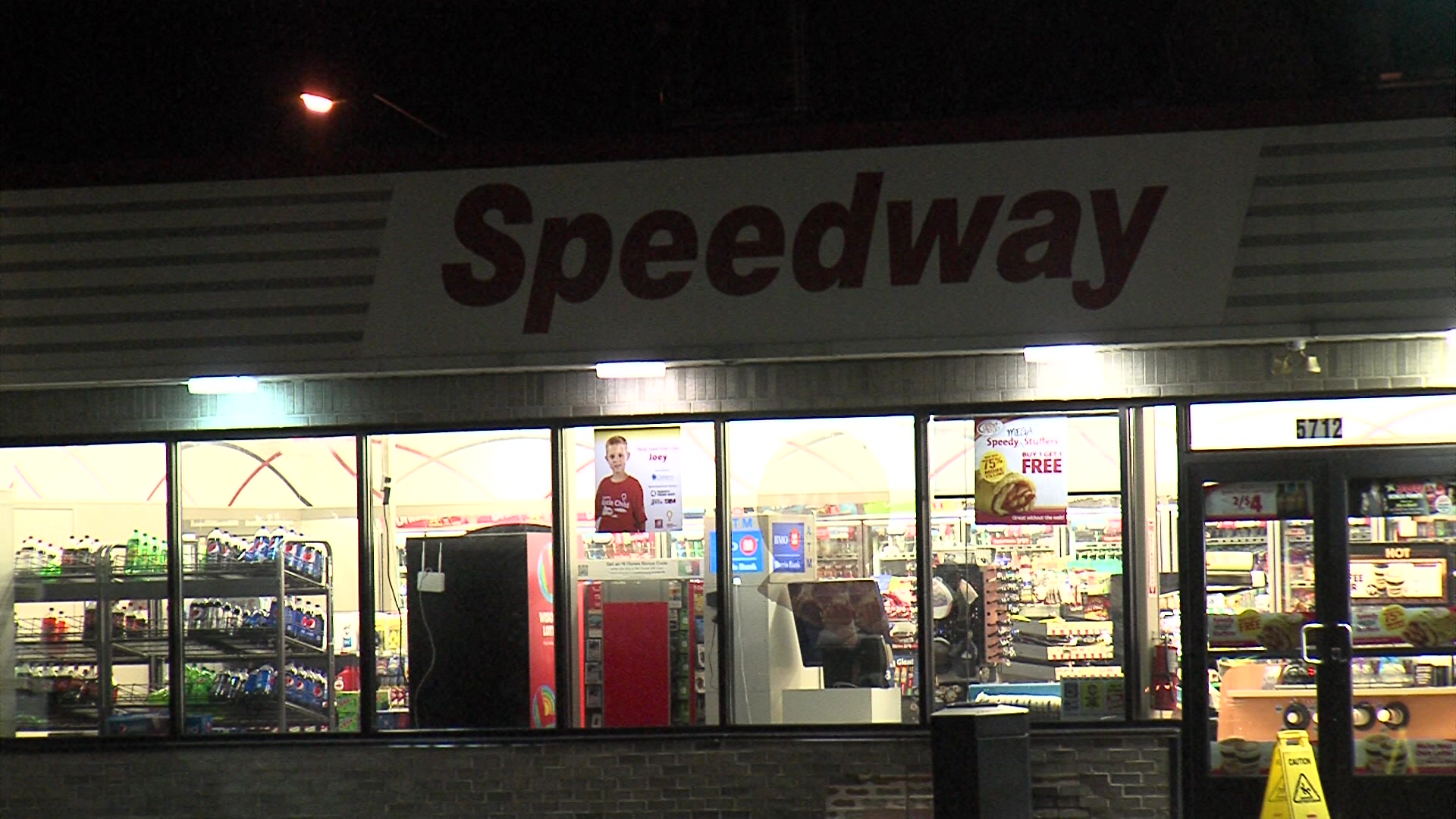