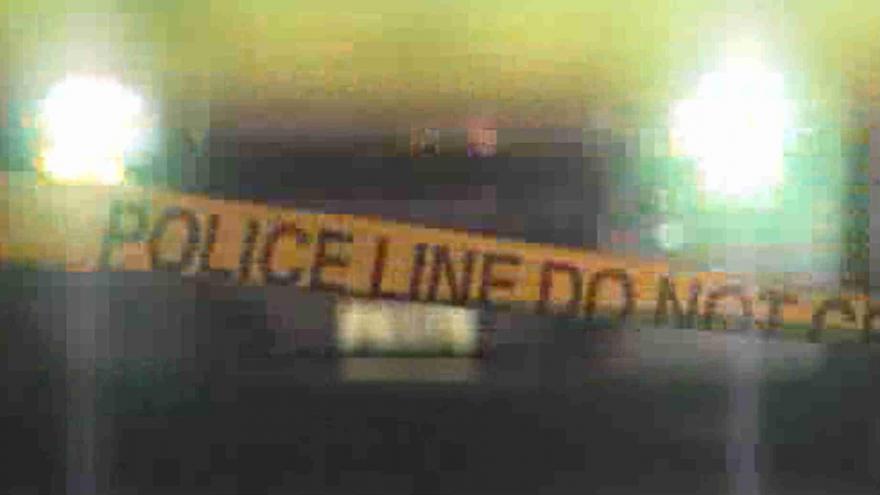 Six homicides in 2016. Three in December alone. What exactly is going on in West Allis?

"Different cases we had this year, there's nothing specific that I would say people need to look out for," explains Deputy Chief Bob Fletcher.

The Deputy Chief tried to bring perspective Friday in an exclusive interview with CBS 58 News.

Some of the homicides were between people who knew each other, including two domestic violence related and a murder suicide. So, drawing correlations and conclusions with a common denominator really isn't possible.

Investigators are also trying to piece together the details of a December 16th death at an apartment complex near 92nd and Greenfield.

They've released surveillance images in hopes of locating a person of interest.

"It's not close up video," explained the Deputy Chief. "It's a farther away shot. But that's somebody who left the apartment complex within minutes of the shots being heard. That's someone we'd like to talk to to see if they know what may have happened."

The Deputy Chief also said overall crime is down 10% in West Allis.