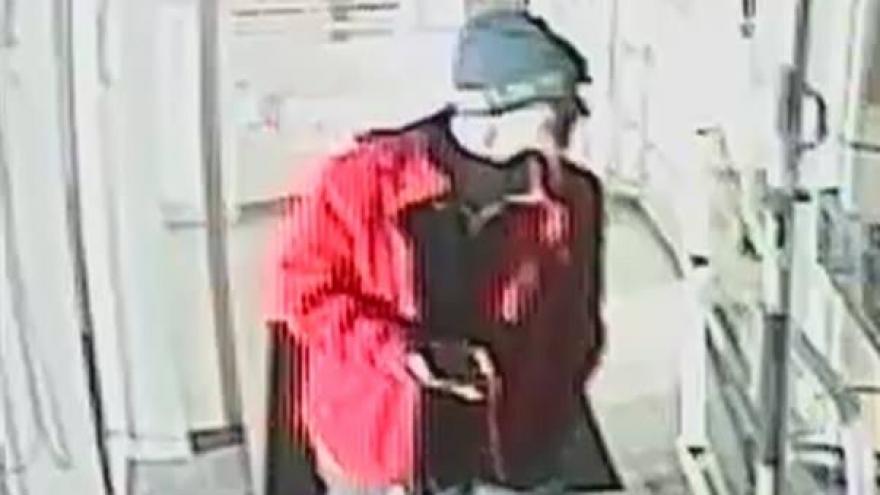 WEST ALLIS, Wis. (CBS 58) -- West Allis Police have arrested a 32-year-old man from Milwaukee for the theft of the five tortoises.

According to authorities, the tortoises have not been recovered.

WEST ALLIS (CBS 58) – The West Allis Police Department is asking for the public’s help in identifying a man wanted in connection to a theft of five tortoises.

Authorities say the Sulcata Tortoises were taken from a pet store near S. 108th St. and W. Oklahoma Ave.

Police say the suspect is described as a white man and was last seen wearing a red jacket, dark colored hat, dark pants and black and white shoes.

Anyone with information is asked to contact the West Allis Police Department at (414) 302-8000 or remain anonymous by calling Crime Stoppers at (414) 476-CASH.