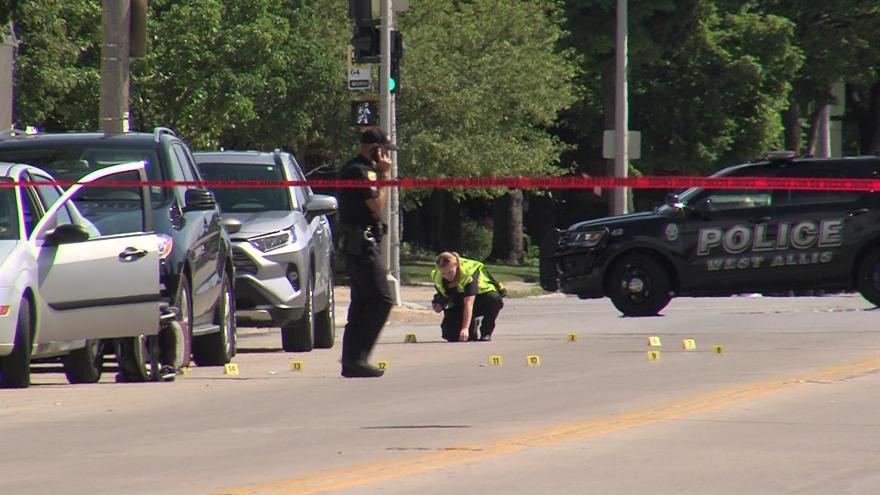 West Allis Police were called to the area of 60th and Lincoln around 3 p.m. for a report of a boy who was hit while riding his bicycle.

Police say he was taken to a local hospital for treatment.

His injuries do not appear to be life-threatening.

There is currently no word on how the crash happened.

Alcohol is not a factor, police say.