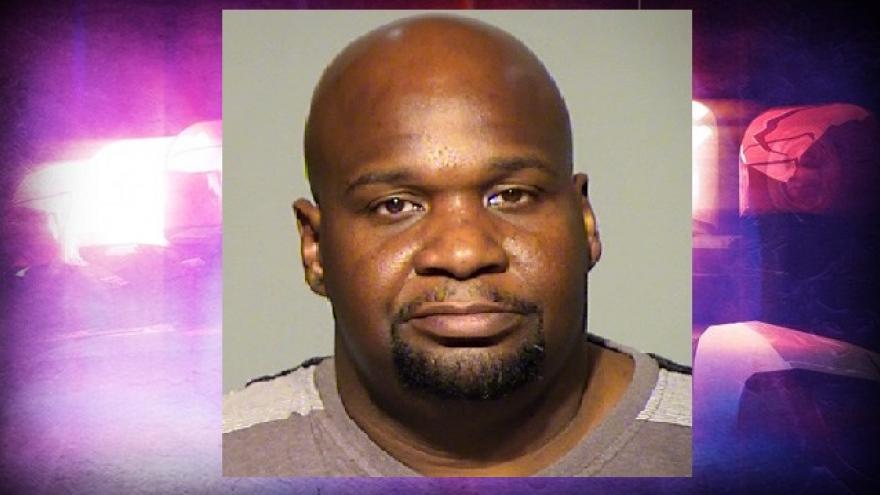 WEST ALLIS, Wis. (CBS 58) -- A West Allis man John Hemphill has been charged with three counts of false statement regarding military service. The 47-year-old is accused of getting military benefits on three occasions between May, 2012 and November, 2016.

Hemphill's wife told West Allis Police that he has a prosthetic leg that he put a Marine Corps decal on. Hemphill told her that he was a veteran and lost his leg during an ambush while serving in Afghanistan. Hemphill's sister later told his wife that he never served in the military.

The wife told police Hemphill had documents which identified himself as LT John P. Hemphill that he used to receive discounts from We Energies, US Cellular, US Bank and other vendors. A special agent with the US Naval Criminal Investigative Service searched a Department of Defense database and did not find Hemphill listed in any branch of the military.

Hemphill's mother was interview by police and told them that he lost his leg in an accident while working at a local restaurant.

Hemphill's neighbor told police he had a military license plate on his car and told her he lost his leg saving a child from a bomb explosion in either Iraq or Afghanistan.

Someone with the American Legion Post 479 based in Milwaukee told police that Hemphill joined the organization in October, 2012 and received a $1,000 life insurance policy as a benefit of his membership. His membership was terminated in November, 2016 when leaders of the Legion found out he was not veteran.

Hemphill also received a a discount over three years from US Cellular totaling over $300 and a $16 discount from a local plumbing business.

John Hemphill is expected to make an initial court appearance on October 24.