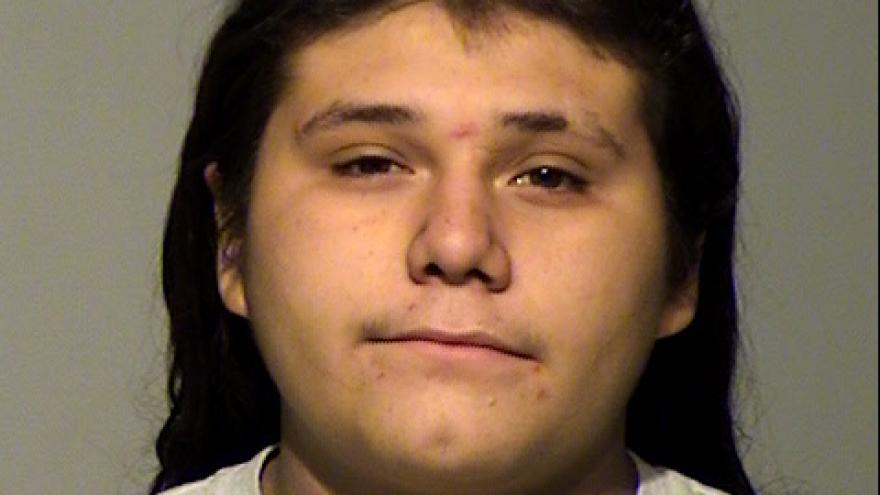 According to the criminal complaint, West Allis Police responded to a home on 60th Street to take a report from a 14-year-old girl on November 17.

The girl stated that she lives with her boyfriend, Hernandez. Earlier that day, the victim said that Hernandez allegedly confronted her about smoking marijuana in the car with his 1-year-old child present.

The 14-year-old reported that Hernandez struck her with a closed fist and slapped her. The victim allegedly told Hernandez that she was pregnant to get him to stop hurting her, however, Hernandez kicked her in the stomach and punched her again in the chest and head.

Police observed numerous injuries on the victim's body and she admitted that Hernandez has choked her in the past.

The victim explained to police that she ran away from home and had been living with Hernandez since August. In that time, she stated that they had sexual intercourse multiple times since living together.

Hernandez will appear in court next on December 7.