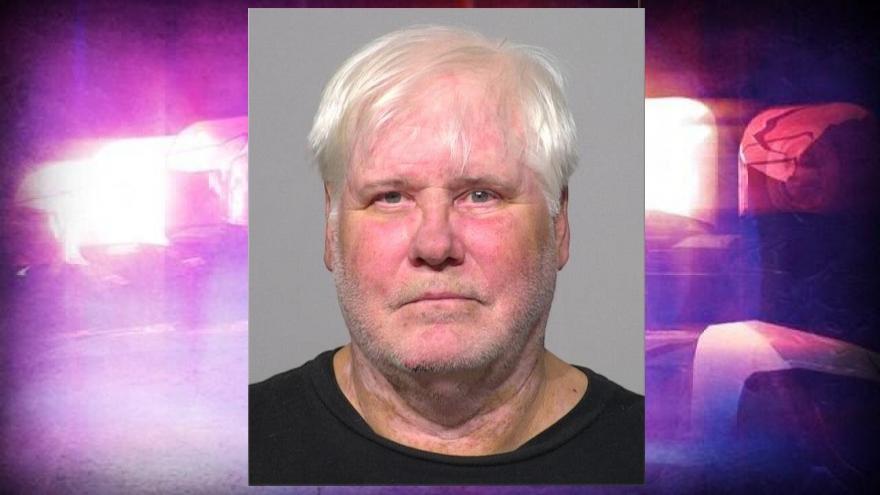 WEST ALLIS, Wis. (CBS 58) -- A West Allis man has been arrested for his 11th OWI after police found him slumped over the wheel in the parking lot of a closed Pick 'n Save.

A police officer noticed a white GMC vehicle parked in the empty parking lot of the Pick 'n Save located near 67th and National around 3:27 a.m. on February 7.

The vehicle had allegedly parked up and over the curb of a parking spot.

The officer noticed the defendant slumped over the wheel of the vehicle.

The defendant, later identified as Scott Callies, opened the door and tried to leave the vehicle but was instructed to remain inside.

Callies allegedly told police that he was coming from the Balistreri's on Bluemound Road and that he had been sitting in the parking lot for 7 hours because he lost his keys.

The officer detected a strong odor of intoxicants and noticed signs of intoxication.

Callies then allegedly admitted to the officer that he had started drinking around 5 p.m. and had drank a half a pint of vodka while driving to Balistreri's. At Balistreri's, Callies said he allegedly drank two glasses of wine and two Bloody Marys.

Officers spoke with the bartender at Balistreri's who stated that the defendant was acting strange, ordered a pizza to go, and bought a round of drinks for everyone in the bar. The employee said he served the defendant two non-alcoholic Bloody Marys and when the defendant left around 9 p.m., he had called Milwaukee Police for a welfare check.