West Allis Fire Department: Man seriously injured after being hit by car near 74th and Oklahoma

WEST ALLIS, Wis. (CBS 58) -- A man is recovering after being hit by a car on Wednesday afternoon in West Allis.

Police aren't releasing much info about what led up to the crash. 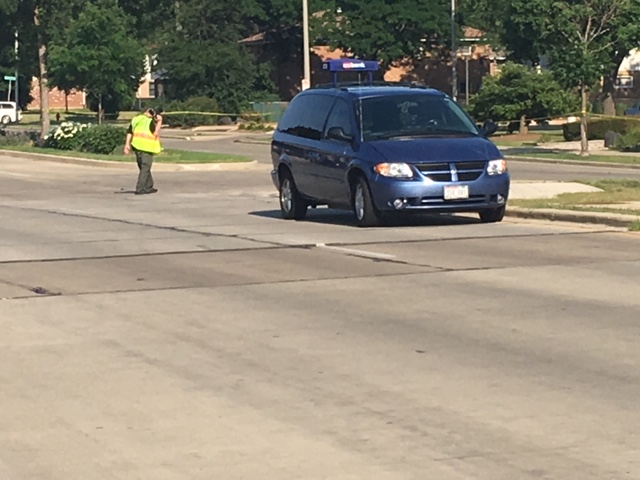 The fire department did say that the man was taken to a local hospital for treatment of serious injuries.