This, after they say they've become a target of hate crimes on their block.

West Allis Deputy Police Chief Robert Fletcher confirms a police report has been filed and there is an open and active investigation at this time.

Tanathia Addison and her fiancé Reginald Wilkerson moved onto Mitchell Street a year ago.

And then I gave birth like a week later and I noticed it was very family oriented, everyone was walking their dogs, taking their kids out and it was great," said Addison.

Addison describes the block as friendly, but less than a year later, a sudden change.

"Our tires got slashed the first time, left a note in the neighborhood pretty much saying get out of the neighborhood, and I'm not gonna use the words that they used," said Wilkerson.

This is one of the shocking notes that accompanied the vandalism -- the "N" word is in all caps. 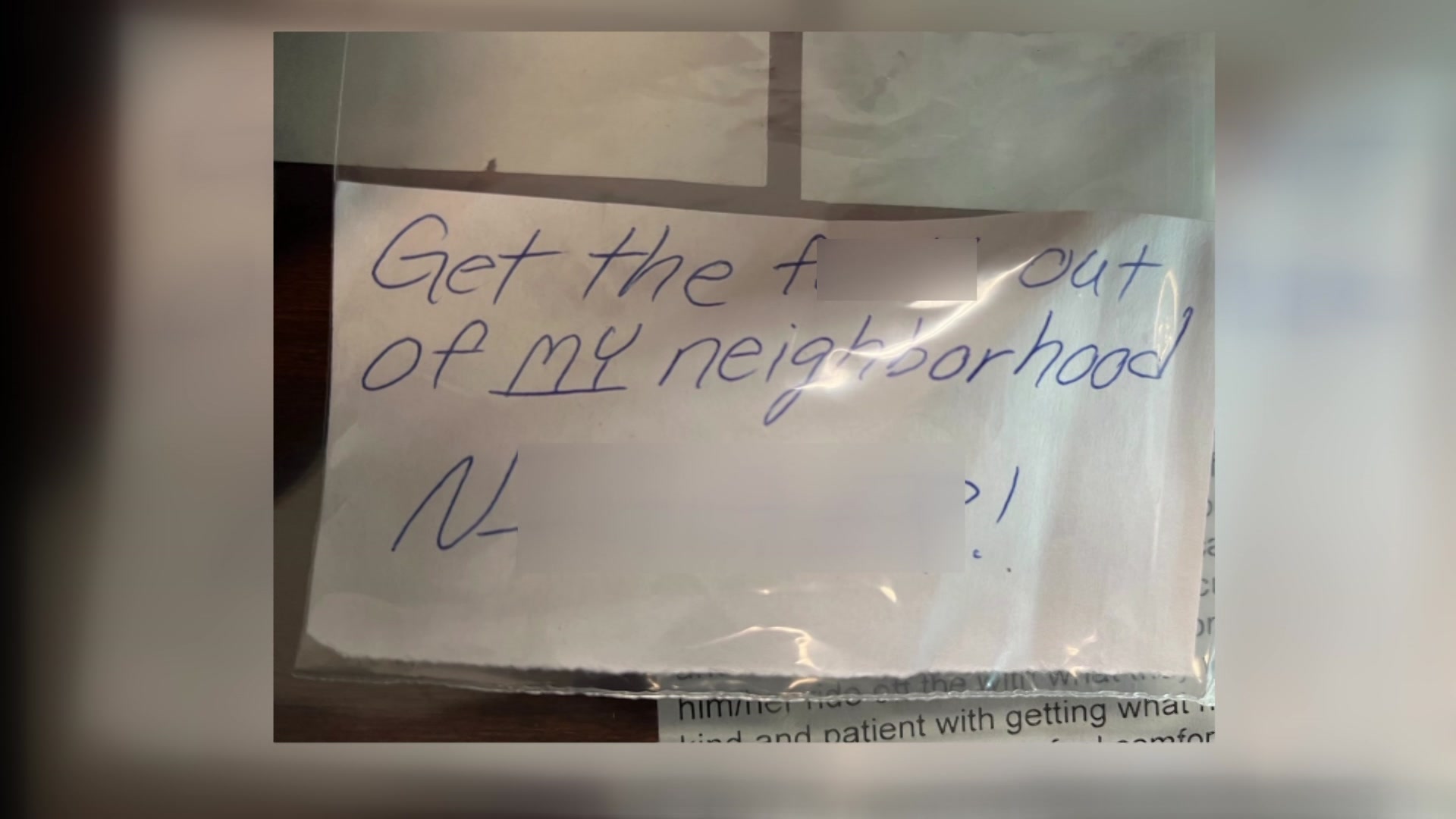 "It's hard to fathom because you know, I feel like we came so long, so far," said Wilkerson.

Since the first slashing, the couple says they woke up to find similar damages five more times, and with a number of them, more racially-charged notes.

"Always on the same two tires. It's never on that side, it's never anything like that," said Wilkerson.

Wilkerson and Addison say in all, it's one busted driver's side window and a total of seven slashed tires.

In addition to the financial toll, the emotional toll is even worse.

Out of caution, they've sent their baby girl to stay with family members, knowing this person -- or persons -- are still out there.

"I think that's the mother's -- especially like a new mom -- for me, that's my worst fear. I can't even think about it right now," said Addison.

"We're taking the toll, but I would rather take the toll now and then whoever wants to live in this neighborhood later on, they don't have to go through this. Because you can be any skin tone, you can be any race, it doesn't matter. You should be able to live where you want to live," said Wilkerson.

There are now cameras outside the couple's home on Mitchell.

They're hoping the cameras got enough for police to make an arrest and help restore their sense of peace.