Wes Craven, man behind 'A Nightmare on Elm Street' and 'Scream,' dies at 76 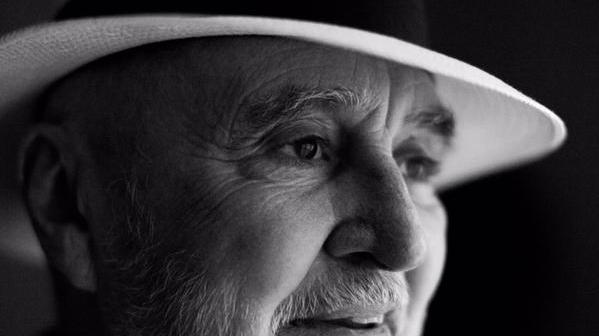 Wes Craven, the visionary filmmaker who defined the horror genre with the long-enduring \"A Nightmare on Elm Street\" franchise, and later deconstructed and redefined it with \"Scream,\" has died.

His family confirmed his death to the Hollywood Reporter. Craven's verified Twitter and Instagram accounts carried a photo of him with the caption, \"Wes Craven 1939-2015.\"

Craven had been battling brain cancer, the magazine said.