21-year-old Tamio Shipman-Allen is also charged with abusing a 3-year-old.

He made his first court appearance Monday.

There are heartbreaking details in the criminal complaint indicating the children's mother and neighbor suspected abuse but no one stepped in to stop it.

Appearing in court Friday, Tamio Shipman-Allen sat with his head down. The victim's family watched, heartbroken.

"He shouldn't even have a bond to be honest," said Janice Jones-Banks, Great-grandmother of the victims.

According to the criminal complaint, Shipman-Allen babysat his girlfriend's two children on Sunday and admits to throwing 1-year-old Tamiya Dotson on the floor and stomping on her. 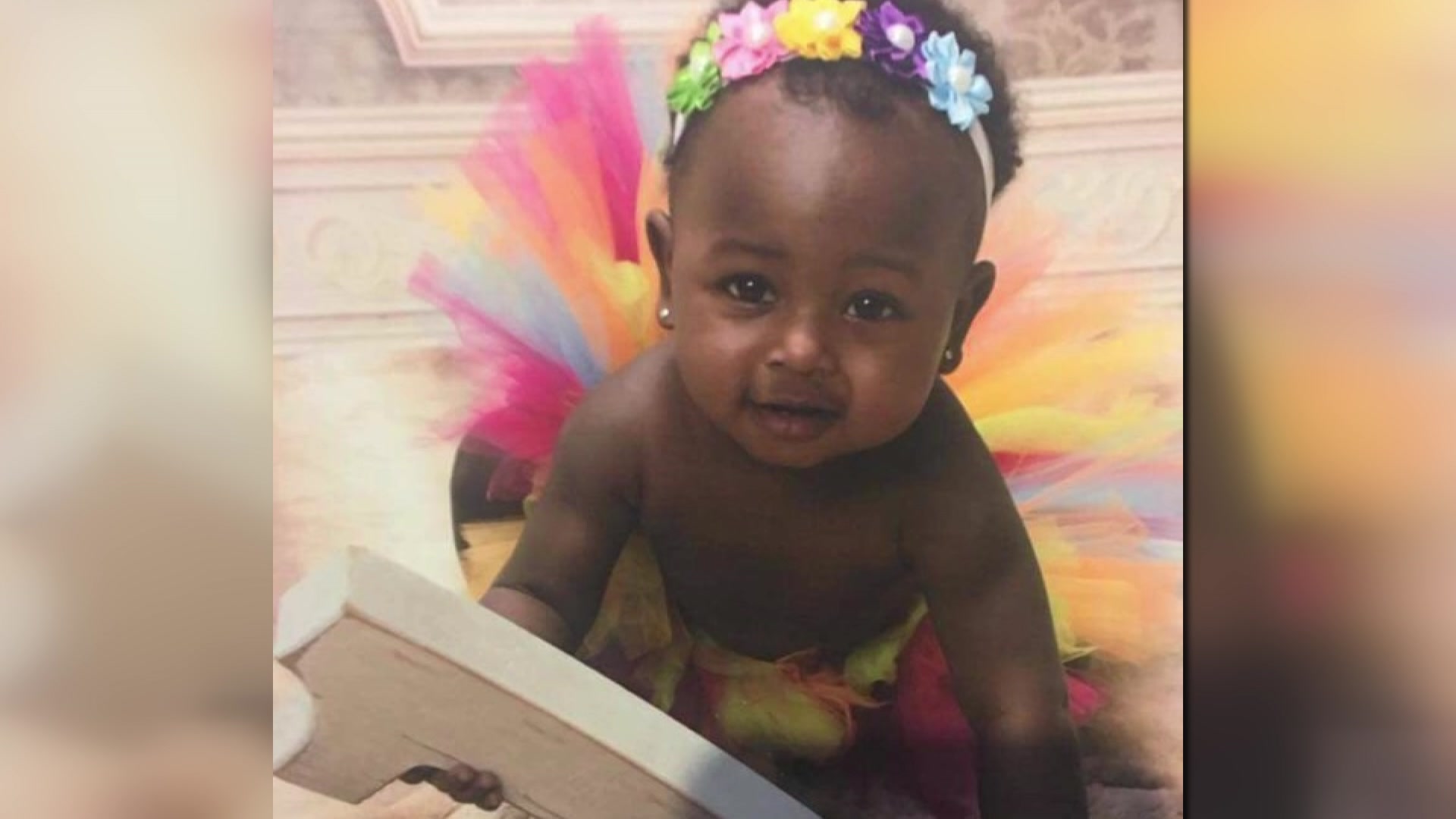 "No child on God's green earth should ever go through those sins."

Tamiya died at the scene, an autopsy showed she suffered broken ribs and massive internal injuries.

Her 3-year-old brother was taken to the hospital with bruises and internal injuries. Family says he's doing okay.

"I don't know how I'm supposed to feel. I'm angry for number one."

Court documents show the abuse had been going on for some time.

A neighbor told police when the suspect was alone with the kids-- they heard him whipping the children with a belt and slamming them on the floor.

The children's mother is also under arrest for failing to report child abuse.