Wells Fargo to pay $575 million in settlement with 50 states 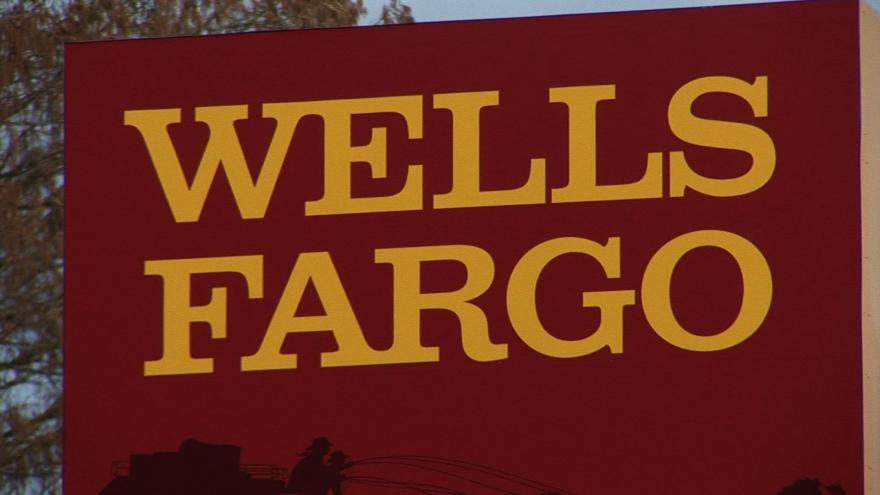 Wells Fargo will pay $575 million in a settlement with attorneys general from all 50 states and the District of Columbia that are investigating its banking practices, which have included phony accounts and manipulative sales practices.

The agreement, announced on Friday by the San Francisco-based bank and Iowa's attorney general, settles a range of allegations that have roiled the bank and its customers for years, including the 2016 revelation that employees had opened millions of fake bank accounts to meet sales quotas. The settlement also covers a host of other improper practices involving insurance, auto loans, mortgages and financing.

"This agreement underscores our serious commitment to making things right in regard to past issues as we work to build a better bank," said Wells Fargo CEO Tim Sloan, said in a statement.

Wells Fargo said it will also create and maintain a website describing the issues along with contact information for customers. The company said it will provide "periodic reports" to states on remediation efforts.

Consumers who haven't been made whole through existing remediation programs can also seek a review for "possible relief," the Iowa attorney general's office said in its statement.

State and federal regulators lost patience with Wells Fargo's pledge of making amends earlier this year, and had put restrictions on its business. They also fined the bank more than $1.2 billion in penalties for its bad behavior.

The Federal Reserve went further earlier this year, forcing Wells Fargo to not grow any larger from its current size until it said otherwise. The Fed also made Wells Fargo replace some of its board of directors. In its statement today, the company said it "has been engaged with its federal regulators to address these issues and is remediating affected customers."

The company said it has $400 million set aside for the settlement, and expects to accrue the remaining $175 in the current quarter.

-- CBS MoneyWatch's Kate Gibson and The Associated Press contributed to this report.