Weezer and Panic at the Disco to Perform on July 9 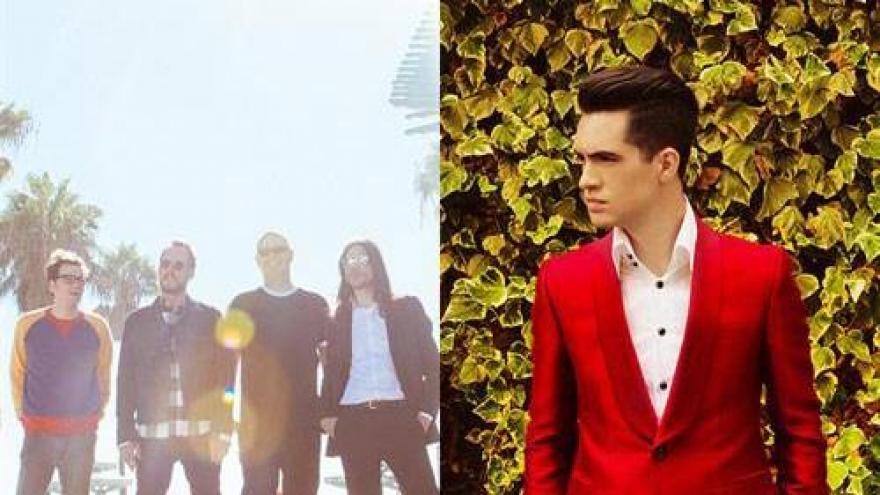 Weezer and Panic at the Disco will headline the Big Gig on Saturday, July 9.

The first track from Weezer's album, “Thank God For Girls” (“insanely catchy new single” - NPR), has charted across multiple genres and is currently sitting in the top 10 at alternative radio.

Panic! At The Disco are an award-winning, internationally acclaimed rock band. Their latest album, Death Of A Bachelor debuted No. 1 on the Billboard 200 Chart with their current single “Victorious” debuting at No. 1 on iTunes Top Songs, iTunes Alternative Songs, Billboard + Twitter’s Trending 140 charts just hours after its release.