Weed Could Be The Cure For Dementia, Study Finds 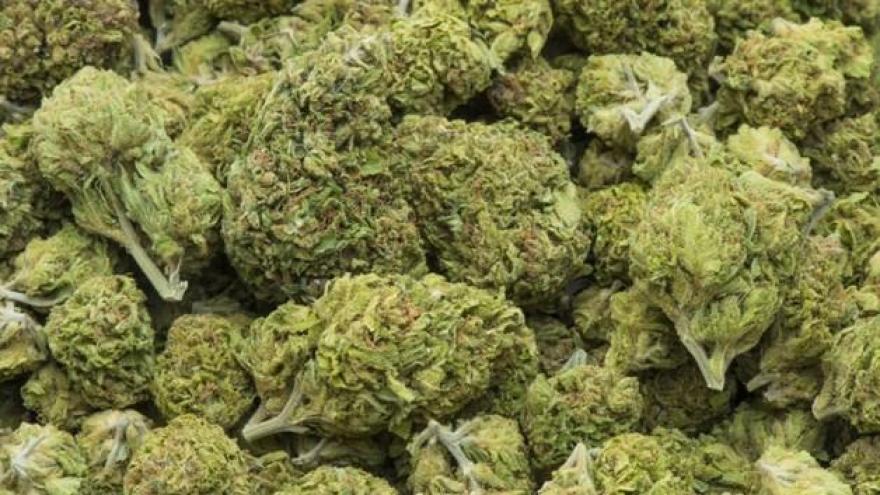 PHILADELPHIA (CBS)–In a potentially groundbreaking study published in the journal Nature Medicine, it has been found that a key ingredient in marijuana, tetrahydrocannabinol (THC), could possibly be a cure of dementia.

“The treatment completely reversed the loss of performance in the old animals,” said Andreas Zimmer, researcher, and professor at Bonn University’s Institute of Molecular Psychiatry. “With increasing age, the quantity of the cannabinoids naturally formed in the brain reduces. When the activity of the cannabinoid system declines, we find rapid aging in the brain.”

The findings could potentially be huge in the on-going search for treating mental diseases such as dementia.

“The THC treatment induced molecular and epigenetic changes, which no longer corresponded to that of untreated old animals, but rather were similar to what we see in young animals,” said Mona Dvir-Ginzberg, researcher from the Faculty of Dental Medicine.

The next step? They hope to begin clinical trials on the human brain to see if the effects are the same.