"We Will Fight Fire with Fire:" Local Transit Union Says in Regards to Waukesha Contract Negotiations 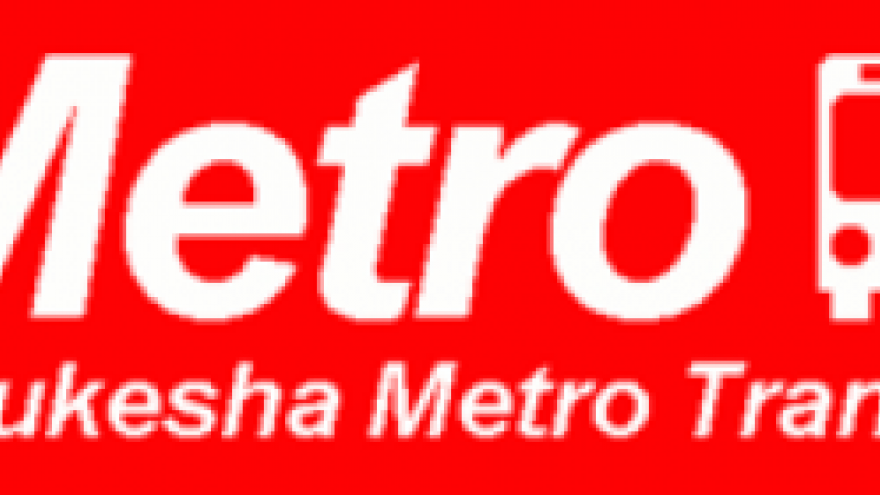 WAUKESHA - Negotiations between Transdev and the Local Transit Union are set to happen this month.

James Macon, president of the local bus drivers union, has stated that the transit union will be going back to the table in Waukesha for contract negotiations.

According to Macon, they will "fight fire with fire" when it comes to these negotiations between the local transit union and Transdev, the company hired by the Waukesha Metro Transit.

Macon says contract talks will happen on the 9th at the Milwaukee Labor Office. They will also discuss other issues such as more hiring and forced overtime. A time has not been set yet.