"We Have Been Absolutely Rocked to our Core:" Press Conference Addresses Milwaukee DNS Worker Shot and Killed 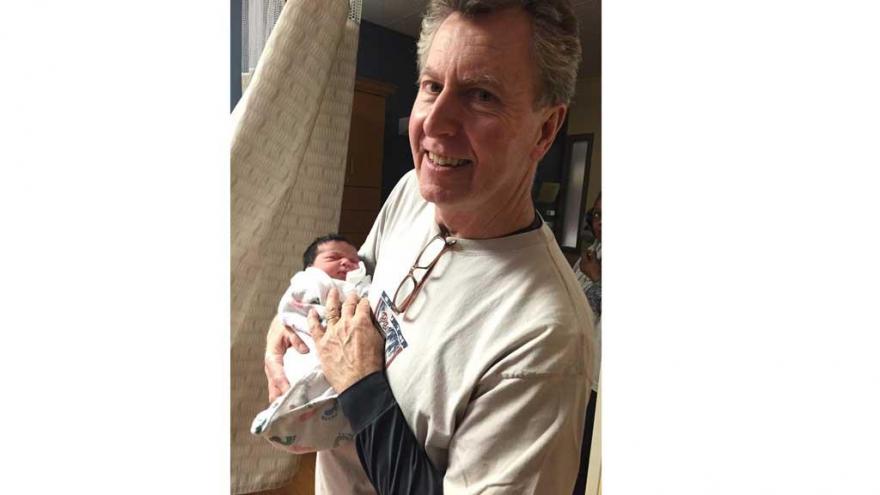 MILWAUKEE - Mayor Barrett along with the Commissioner of Department Services Preston Cole addressed the media on the death of city employee Greg Zyszkiewicz "Ziggy".

The family is grieving but told us he was the world's greatest man.

Today nearly all home inspections were cancelled to allow workers to grieve, and those colleagues have set up a memorial fund at us bank for the family and funeral expenses. Donations are accepted at all US Bank locations.

"There is a tremendous amount of grief. He was very respected, very well liked, and he was known for his annual birthday party 'Ziggy Fest'," the mayor said.

A cabinet meeting was held this morning to discuss the safety of city employees and what changes need to be made going forward.

"The safety of our city employees remains our top priority," Mayor Barrett said.

According to Mayor Barrett, the inspection that Ziggy was performing wasn't one that would necessitate police presence. He was inspecting the exterior of a building that had code violations that had not been corrected. The standard procedure is to return to the site on a regular basis to see if they had been corrected.

"“It was the most difficult moment I’ve had in this job," The Mayor said.

According to the Commissioner, yesterday was a routine inspection.

"“We met as a group. We have been absolutely rocked to our core. The circumstance present challenges in dealing with the emotion of what happened. We have to give our employees space to grieve," Commissioner Cole told the media when addressing what will happen going forward.