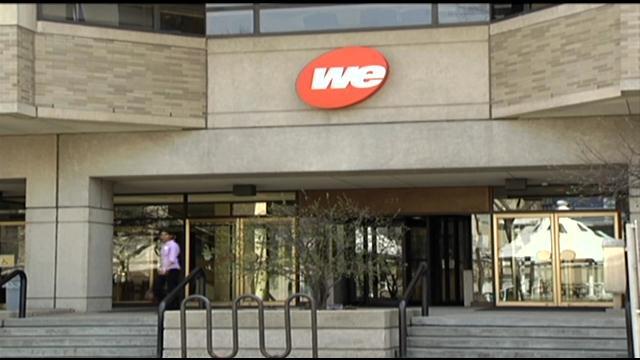 A WE Energies employee is getting a lot of credit for diffusing a dangerous situation.

On Thursday, Fenon Muhammad saw something unexpected on the side of the road.

"As I was driving up 33rd street, I pulled up to the stop sign on the corner," said Muhammad.

Muhammad is a troubleshooter for WE Energies. He's the one that comes when the power is out, a line is down, or a fire happens. He compares it to a first responder for the company. On Thursday morning Muhammad was on a service call.

"in my peripheral vision I noticed something black lying in the street," said Muhammad.

It was a loaded semi-automatic handgun in the street.

Muhammad said the first thing he thought about was safety. It was around 8 in the morning, and kids were around walking to school.

"I didn't want it to end up in the wrong hands," said Muhammad.

He put on his work gloves, put it in his truck and brought it straight to the nearest police station.

The Milwaukee Police say he did the right thing. In a statement released to CBS 58, MPD say:

MPD investigates the origins of recovered firearms and is investigating the circumstances that led to the firearm being found on the roadway."

Muhammad's supervisor is also happy to hear his training for safety kicked in when it was needed.

"He's been trained to notice and take observation and act upon it," said Eddie Nash, a WE Energies Operations Manager.

WE Energies recognized Muhammad with an Award for his actions.