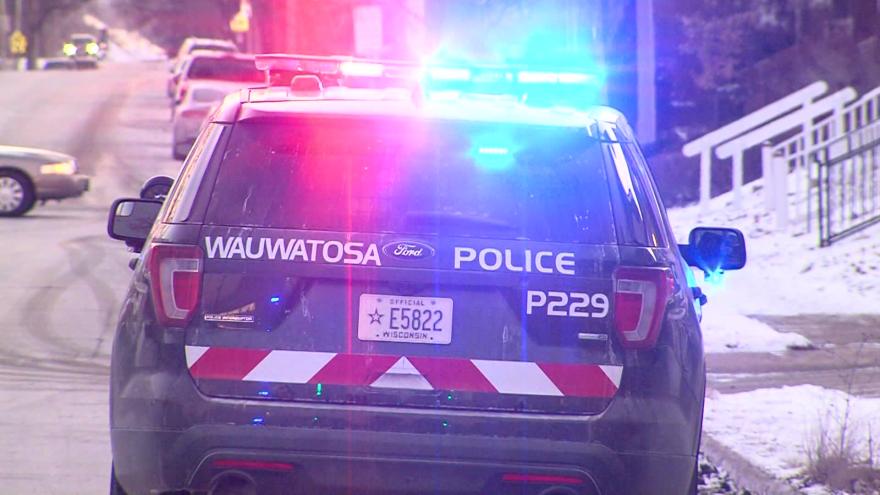 In Wauwatosa, there have been more than a dozen in the last two weeks, forcing police to call in extra patrols.

Police say the last car theft happened on Monday. Thieves almost got away with another car on Tuesday.

It's a problem that officers say can easily be avoided if people just stop doing one thing.

"This is specific to cars where people choose to start them, leave them running unattended and unlocked," said Captain Brian Zalewski with the Wauwatosa Police Department.

Most thefts happen in the early morning. That's when officers have extra squads in east Wauwatosa neighborhoods, looking for thieves on the prowl or soon to be victims.

"Our officers are actually taking the keys, turning the car off, and returning them to the owner and saying 'we found your car unlocked and unattended, it very easily could be stolen,'" Captain Zalewski said.

William David has been living in Wauwatosa for 50 years. He says neighbors on his street have had their cars stolen.

"The citizens have to quit thinking it can't happen to me," David said.

David organized a group of 30 citizens. They plan to show a list of ideas to other neighbors, city government, and police.

"The predators wherever they are from, they're coming here because they see there's a soft target and they're going to keep coming until somebody does something about it," David.

Police say the bigger problem here is that thieves are using the cars to commit violent crimes and because of it, Wauwatosa has had more police pursuits than ever before.

"Unfortunately someone is going to get hurt or killed because of it," David.

Wauwatosa Police say they're working with other agencies, constantly looking at data and following leads to get on top of this car theft problem. Again, they say the best way is not to heat up your car with the doors unlocked.