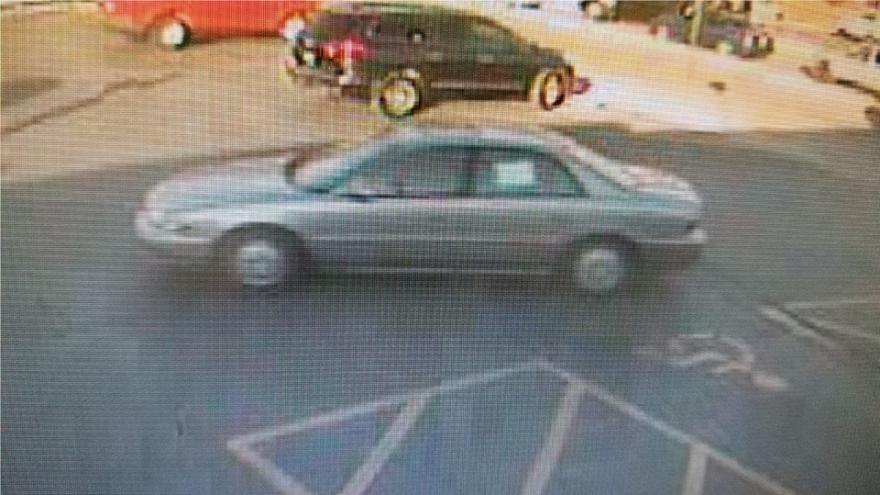 WAUWATOSA (CBS 58) -- Wauwatosa Police are searching for a suspect wanted for a hit-and-run near 68th and Milwaukee Avenue.

According to police, an 11-year-old boy was hit by a tan 97-05 Buick Century with no plates, a trailer hitch, and a piece of paper taped up in the rear driver side window.

The driver is described as a black male, 40-50 years old, 200-230 pounds, with a graying scruffy beard. Police say the driver initially stopped, made a comment that it "wasn't a big deal" before fleeing the scene.

If you recognize this vehicle or have any information, you're asked to call Wauwatosa Police at 414-471-8430.