WAUWATOSA, Wis. (CBS 58) -- In an updated press release, Wauwatosa Police say one of the men found dead was 54-years-old and lived at the home. He was found with a fatal gunshot wound to area around his face and mouth.

The other man, 40-years-old, had a gunshot wound to the back of the head.

Police say a semi-automatic handgun was used in the shooting.

Wauwatosa Police say they are not officially referring to the crime as a murder-suicide but that it appears that is the case.

WAUWATOSA, Wis. (CBS 58) -- The Wauwatosa Police confirm that two men were discovered dead inside of a home on Wednesday afternoon.

Police were called to the 7900 block of Warren Avenue to check the welfare of someone inside.

Upon arrival, police located the two deceased men and a firearm near them.

"It’s just unbelievably sad and heartbreaking that something like this happened here today, because it doesn’t, nothing like this every happens," said Madeline Herbert who grew up in the neighborhood.

"It’s just a mix of emotions for us here on Warren Avenue today," said Herbert.

Dan Gilipsky says the neighborhood is usually filled with families.

"I walk through here all the time and it’s just really peaceful, you just see a lot of kids goofing off and people talking walks, and people walking their dogs," said Gilipsky.

Police are not looking for any more suspects at this time and they say there is no danger to the public.

WAUWATOSA, Wis. (CBS 58) -- Wauwatosa Police are currently on scene of a shots fired incident near Warren and Church.

Police were called to the area around 3:50 p.m. on Wednesday. 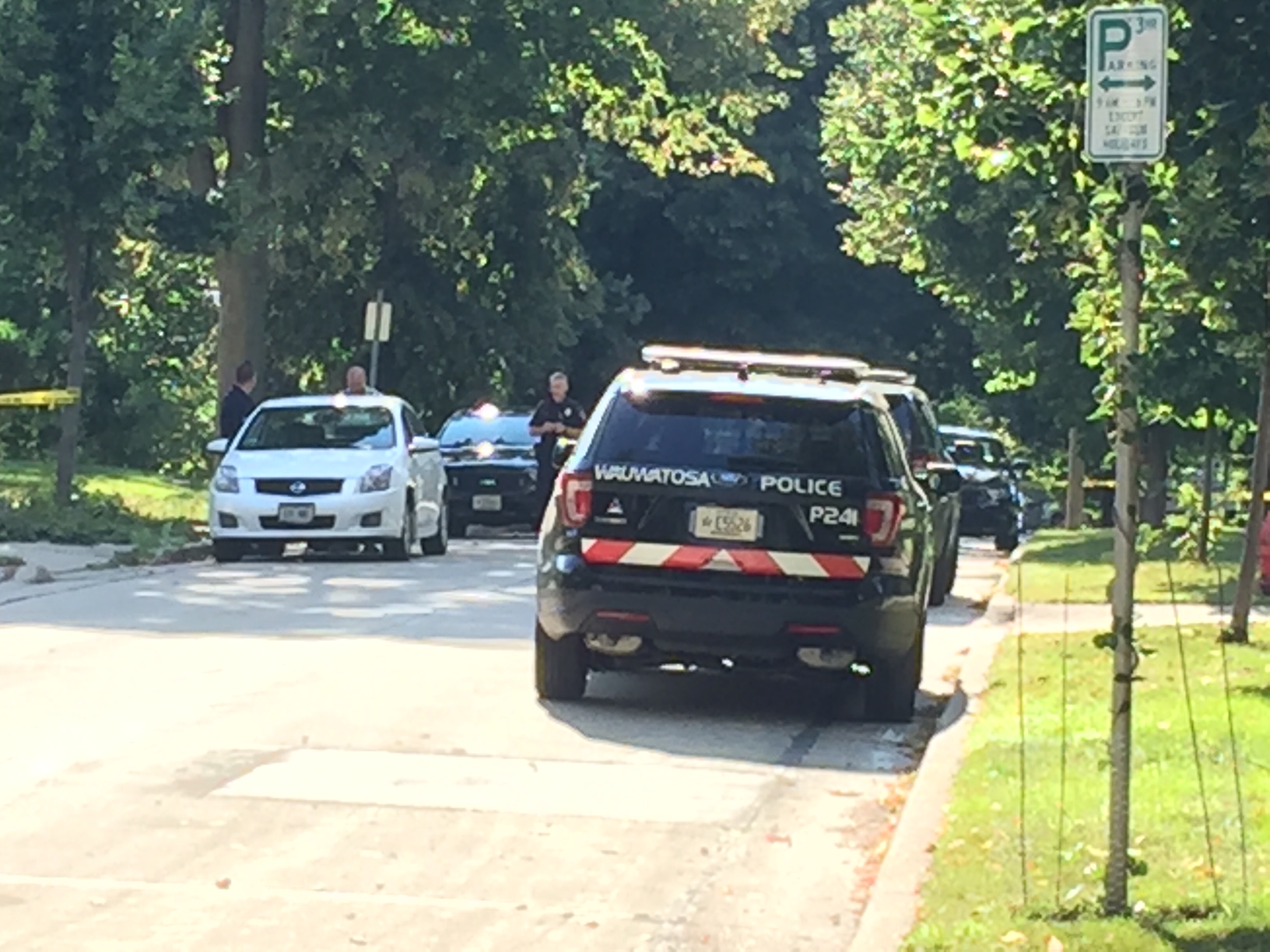 The Milwaukee County Medical Examiner's Office confirms they have been notified, indicating at least one fatality.

Wauwatosa Police say they are currently treating this as a crime scene and that it's an active and fluid investigation. 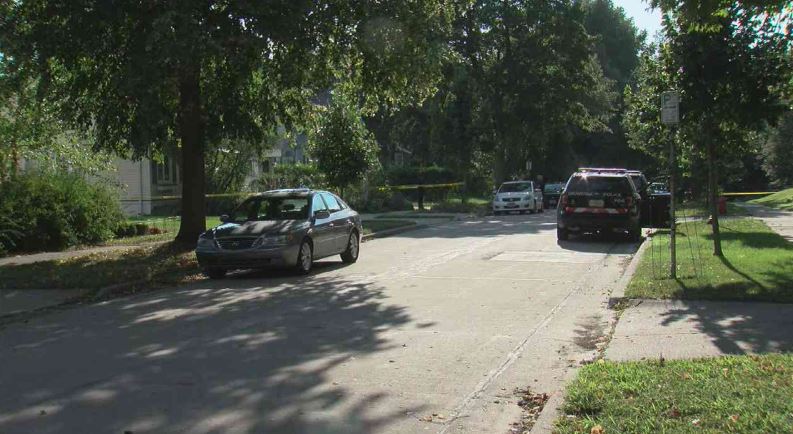 Police say there is no danger to the public at this time and that no suspects are currently being sought.