Wauwatosa Police: Use of force justified in arrest of 17-year-old at Mayfair Mall 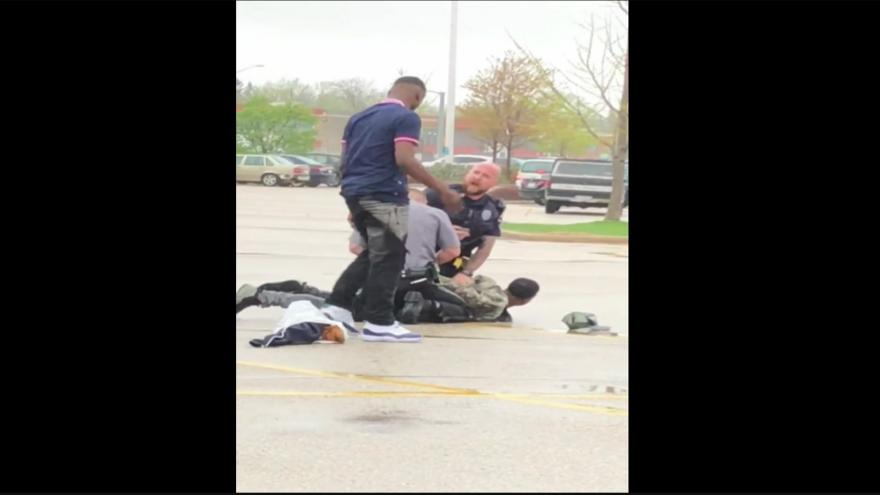 During their review, Wauwatosa Police have ruled that the officers were justified in their use of force.

Wauwatosa Police released a few key points of their use of force review: 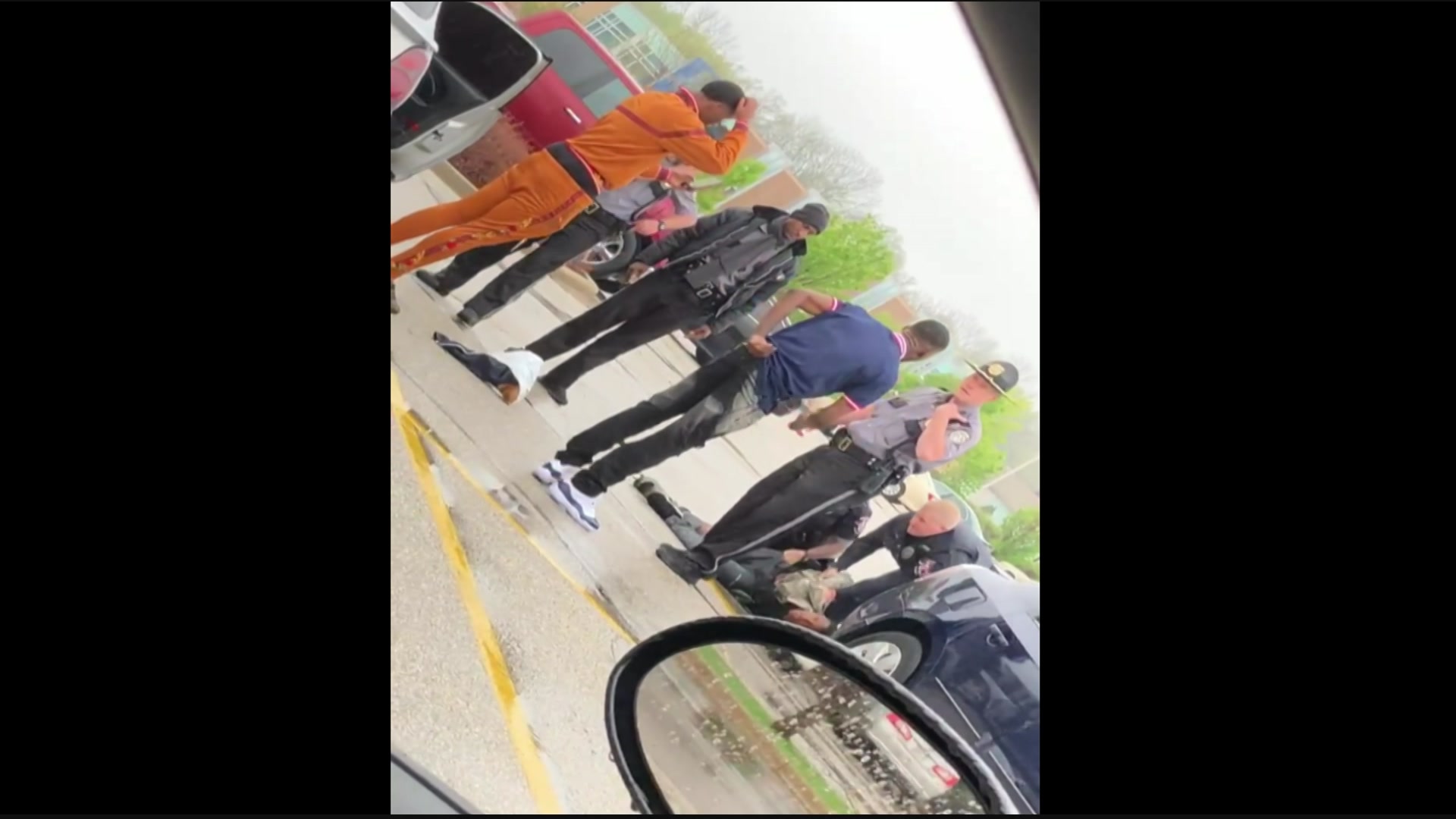 Wauwatosa Police also say that the 17-year-old was not injured in the arrest. According to police, he also apologized for his actions and stated that he understood why force was used and that he should have stopped when instructed to do so.

"Anytime there is a use of force, it is NEVER a pleasant interaction, whether you are the officer, the offender, the witness or the viewer," Barry Weber, Chief of Wauwatosa Police said in a statement.

The Wauwatosa Police Department has received written notice of intent to file a civil lawsuit from an attorney representing the family involved in the case.

"I am happy to have seen all the information disclosed by the police department and am hopeful that such transparency continues into the future. The public obviously has a right to know about the conduct of the people that it employs, including any prior or future incidents in which any police officer uses such force as was used against my client. In his case, the use of force went viral thanks to amateur video recording; but that will not be every case. Only through such transparency can there be accountability. They say a picture is worth a thousand words. The video in my client's case speaks for itself. And it speaks loudly. At this time, the family continues to hope that its privacy will be respected."

To read the full use of force report, see below.