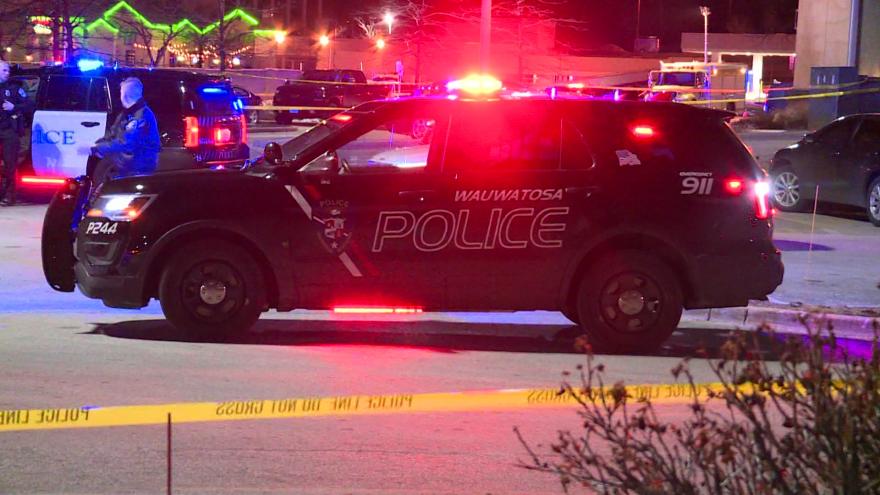 WAUWATOSA, Wis. (CBS 58) -- Wauwatosa's Police and Fire Commission is moving forward with a complaint against an officer involved in three deadly shootings.

The complaint against Officer Joseph Mensah was filed by the family of Jay Anderson, who was killed by Mensah in a 2016 police shooting.

Mensah was most recently involved in the deadly shooting of Alvin Cole in January.