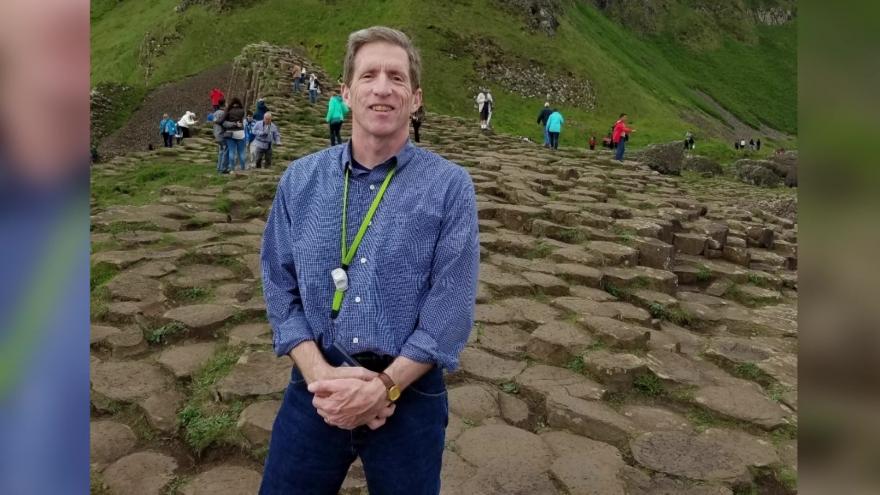 MILWAUKEE, (CBS 58) -- It's not every day a local politician heads oversees to do a little campaigning.

But next week, Wauwatosa's mayor will be in Ireland, promoting peace.

Mayor Dennis McBride's Irish boots run deep, not only in his family name, but also in the friendships he's made with the hedge school at Milwaukee's Irish Fest.

These are photos from his 2017 visit to Ireland.

This is expected to be a contentious election year, following the resignation of the first Minister.

McBride says he'll be campaigning door-to-door on behalf of the Alliance Party, a middle-of-the-road party that promotes peace between Catholics and Protestants.

"As an Irish American my job I think is to support any peace efforts that they have, not to choose sides between Protestants and Catholics, but to support peace efforts," said McBride.

Mayor McBride will also be attending a conference while there.

It's at the Saint Patrick Center in "Downpatrick", which strives to bring together Catholics and Protestants with the unifying force of their common patron saint, Saint Patrick.