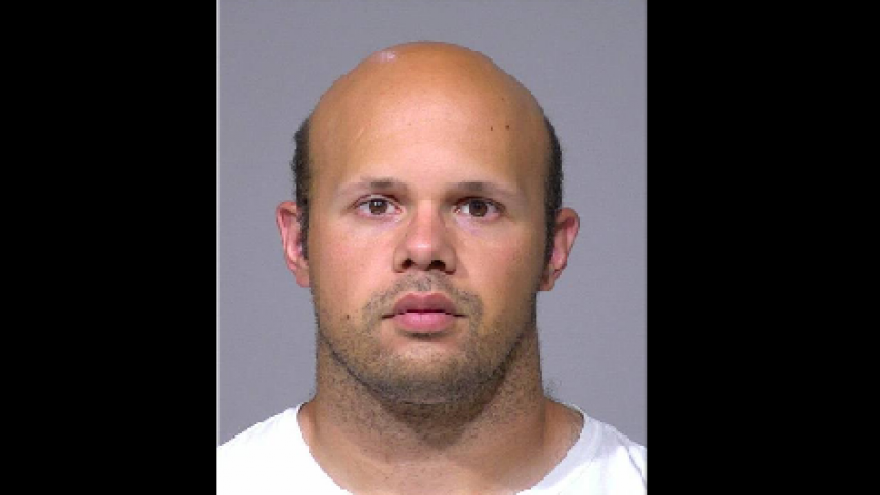 WAUWATOSA, Wis. (CBS 58) – A Wauwatosa man is facing a charge after being accused of repeatedly sexually assaulting a child.

According to a criminal complaint, authorities were called to a home in Wauwatosa on August 17 for a report of a man having sex with an underage girl. When officers got to the home, they found a 14-year-old girl who was completely naked. The victim told police that she had sex with 27-year-old J’Gai Starks. Starks was then arrested.

In a forensic interview, the 14-year-old victim told authorities that she met Starks on a dating app and they met in person for the first time in June. In the interview, the victim detailed several other occasions where she and Starks engaged in sexual acts and intercourse.