Wauwatosa Father Pleads Not Guilty to Death of 2-Year-Old 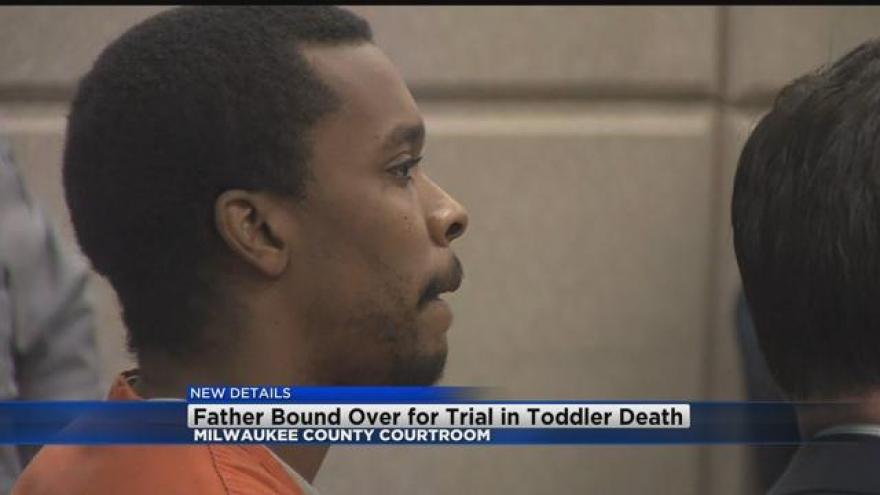 The Wauwatosa father charged in the death of his two-year-old daughter is pleading not guilty.

Darrell Woodson was also ordered to stand trial during this morning's preliminary hearing.

Prosecutors said Woodson and Margarita Balderas gave their four children prescription pills to settle them down.

Police found the toddler's body inside their home last August.

A preliminary hearing for Balderas was rescheduled because she's in the hospital.

The couple would face 25 years in prison if convicted.