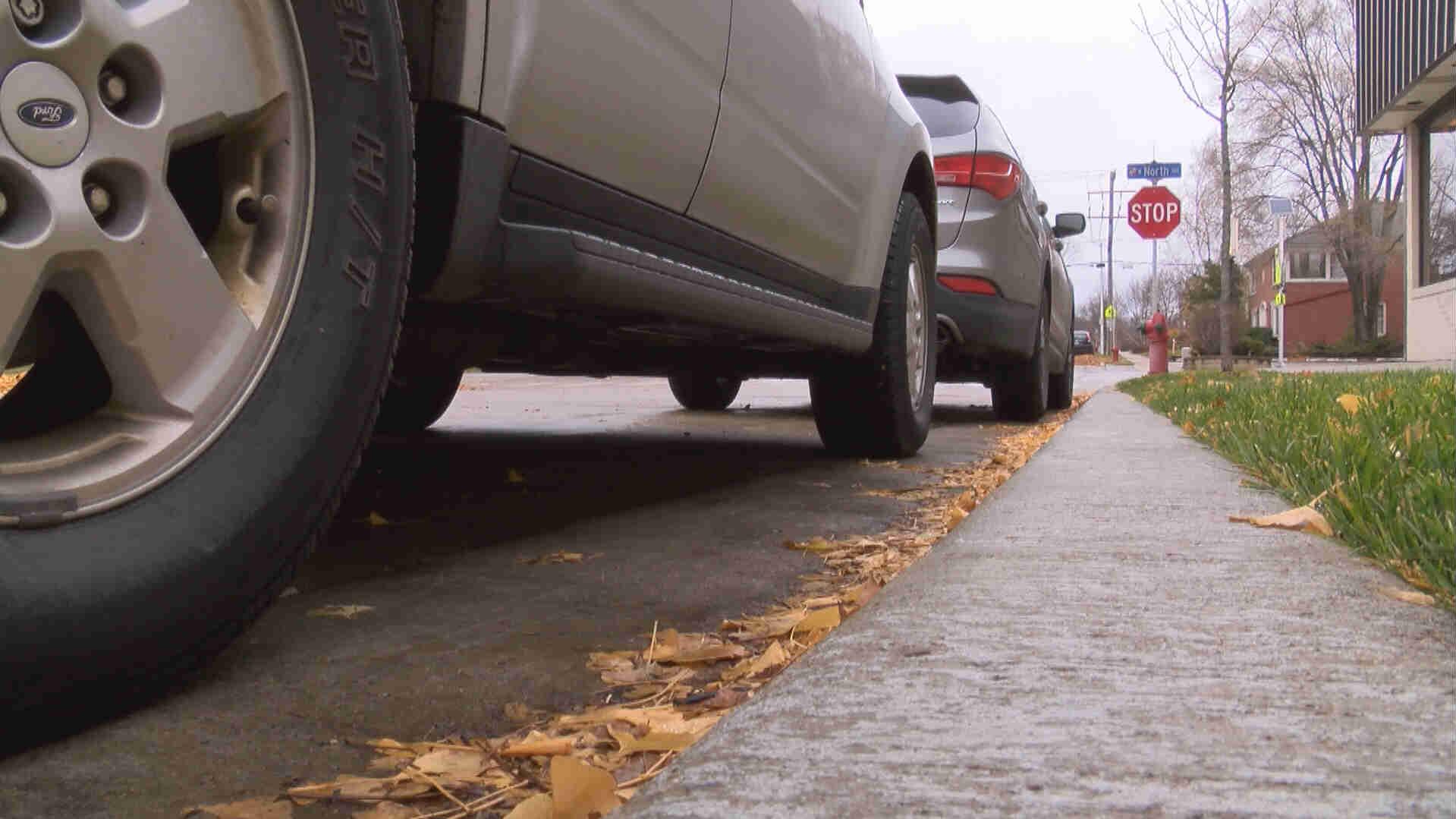 Cars in Wauwatosa started disappearing at an alarming rate this year.  Police say they've seen auto thefts more than double in the first eight months of 2014.

\"The crew of people responsible for the majority of the thefts knew how to steal these cars and it was easy for them,\" Mastrocola said.

Tosa police knew the biggest threat was a crew coming in from Milwaukee. Police boosted patrols, arresting three or four members themselves.

\"We talked to several different departments and they had the same issues,\" Mastrocola said.  \"Everybody kind of had a sigh of relief when the numbers started to drop.\"

But the numbers haven't exactly dropped to zero. Car thefts remain fairly high compared to 2013 in Wauwatosa.  In Milwaukee, this year's rate jumped 69 percent through the end of October.

\"It happens in the middle of the night, back ends of parking lots, so a lot of times these crimes are not witnessed,\" Mastrocola said.

Not witnessed, but maybe not for long.

\"If you see an alarm going off in a lot by itself, well, it did its job,\" Alarmtronix co-owner Randy Torgrud said.

Torgrud's shop on 84th Street in Milwaukee has been especially busy lately with customers hoping to send thieves running.

\"[Customers come] From all over, from everywhere,\" Torgrud said.  \"It doesn't matter where you're at, [thieves are] coming.\"

Torgrud says Chrysler and Dodge vehicles tend to be the most common and easiest to steal. But he and police say some common sense -- hiding valuables and locking your doors -- goes along way toward fighting the crime.

\"You could have the best alarm in the world, but if you have your money or laptop or cell phone on a seat, your alarm's going to be going off, but you're going to see someone running away with it,\" Torgrud said.

Police say we're headed into the time of year when they see a new car theft spike. That's due to folks leaving their cars running to warm up.  Torgrud says if you're going to do that, make sure you use a remote starter that keeps the doors locked.