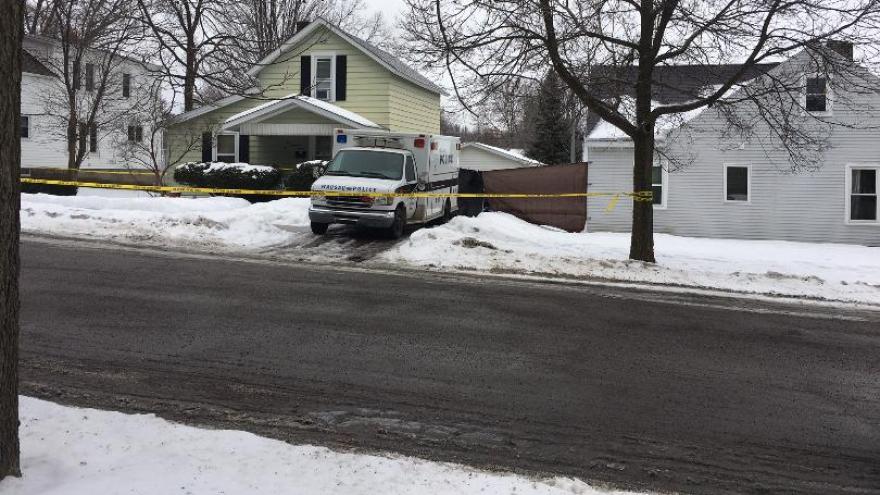 WAUSAU, Wis. (WSAW) -- Wausau police are investigating the death of a 77-year-old man as a homicide.

Lt. Bill Kolb said the victim was found in a garage by his daughter. Police said the death was suspicious. The cause of death has not been released.

Police were called to the 1000 block of Kickbusch Street around 10:20 a.m. Tuesday and will remain at the scene for several hours. They are waiting on search warrants to be approved and the state crime lab to assist.

The victim's name has not been released.