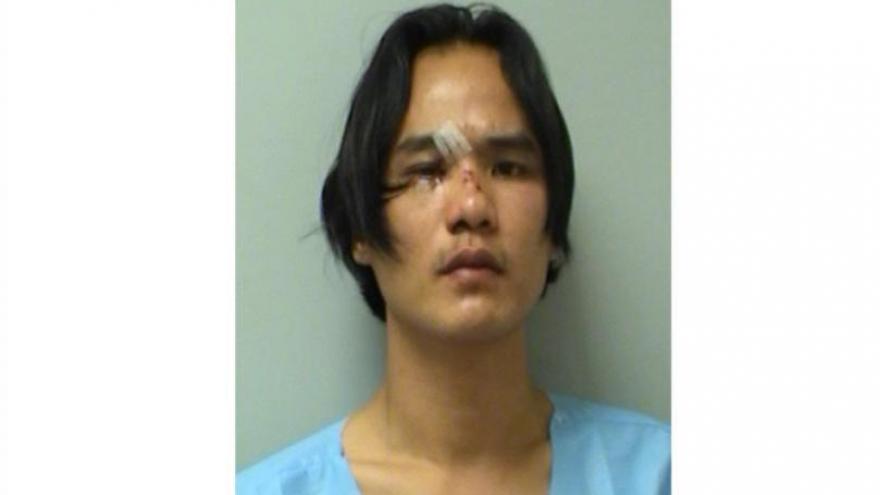 Doan Nguyen agreed to the terms of a plea deal in November, and pleaded no contest to his most serious charges.

Investigators said Nguyen entered Best Nails in Rib Mountain on Feb. 2, 2015 and stabbed two male coworkers and one female coworker. The victims all sustained non-life-threatening injuries. Nguyen was arrested at the scene.

Investigators said Nguyen’s job performance was in question that morning and may be the motive for the stabbing. The knife used in the attack was recovered.

The store was open at the time of the stabbing; however, there were no customers in the store.

Upon his release from prison, he'll spend 15 years on extended supervision. He'll receive credit for 806 days already spent in custody.

He remains in custody on a $1 million cash bond.