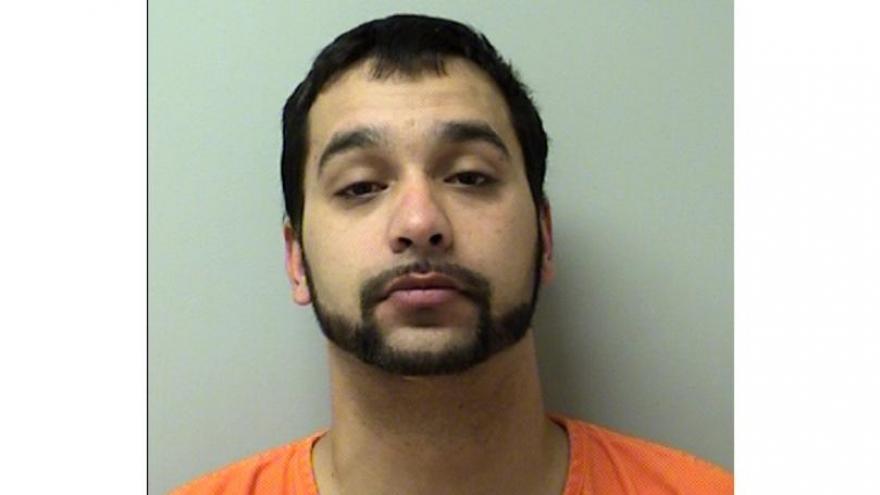 WAUSAU, Wis. (WSAW) -- A 30-year-old Wausau man was charged with child neglect after two children tested positive for benzoylecgonine – the main metabolite of cocaine, during a hair toxicology screening.

An officer and social services conducted a welfare check at the home in June.

According to court documents feces was found on a wall in the home.

Beson is in custody in the Marathon County Jail.