Waukesha Woman Dead in I-94 Accident 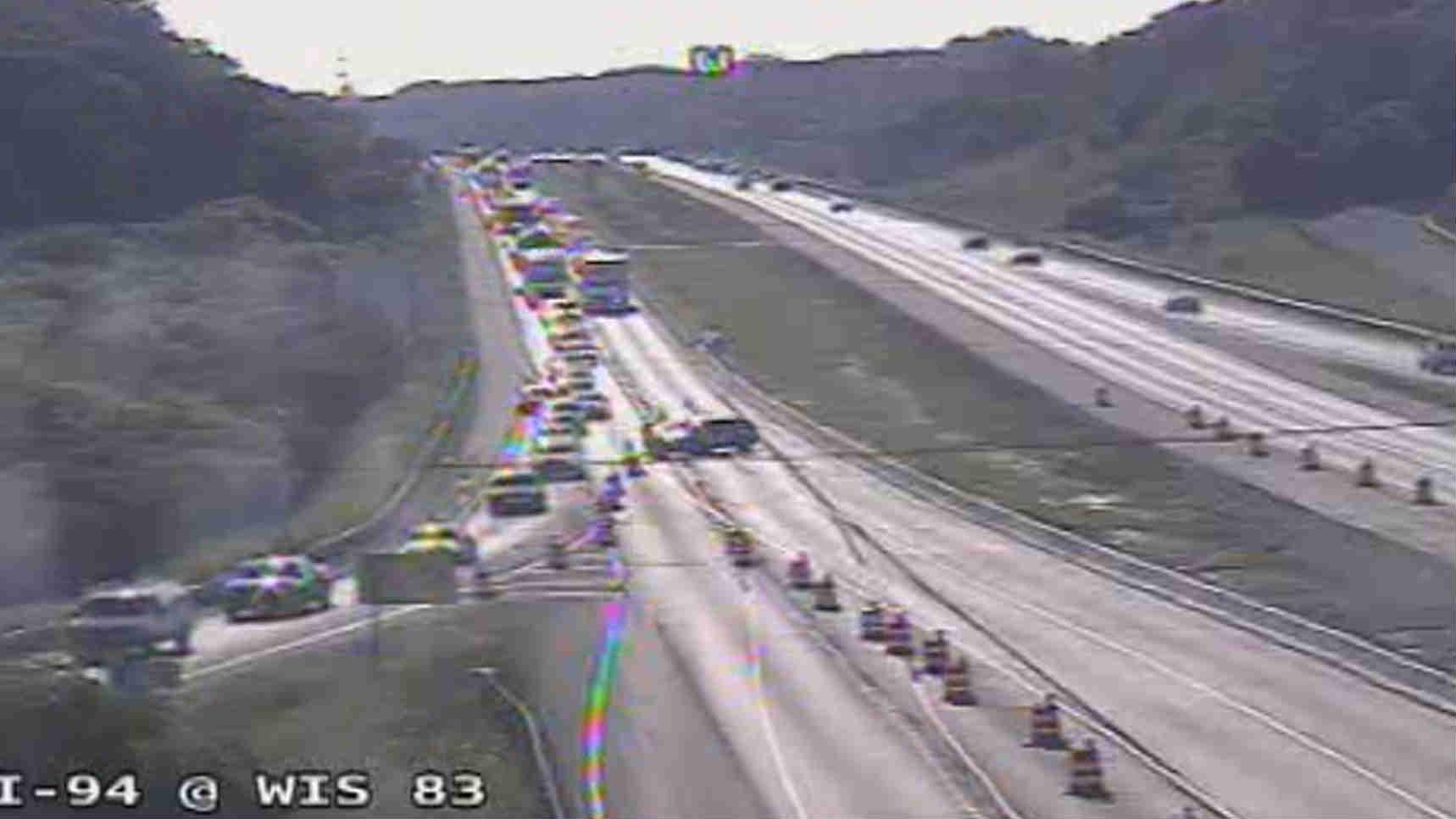 A 67-year-old Waukesha woman was killed in a two car accident Tuesday evening on I-94, west of HWY SS in the Town of Delafield.   According to the Waukesha County Sheriff’s Office, the victim, a passenger in a car driving by an 18-year-old Waukesha woman, was transported to Froedtert Hospital where she was pronounced dead.

According to the Sheriff’s report, the accident happened around 5:25 PM when a vehicle traveling west bound on I-94 crossed the median into the east bound lane and collided head-on with a vehicle traveling east on I-94.  The driver of the westbound vehicle, the 18-year-old female, received serious injuries and was transported to Froedtert Hospital by Flight for Life.  The driver of the east bound vehicle, a 22-year-old Delafield woman received minor injuries and was taken to the Aurora Hospital buy ambulance.