Waukesha Water Woes...Tap from Lake Michigan or Not 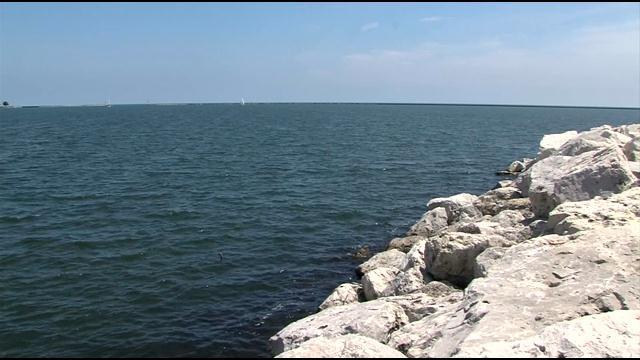 Water is making a lot of waves between Waukesha and some environmentalists.  At issue is the question can the city tap into Lake Michigan for its drinking reserves?
An independent study just released says the city of Waukesha has plenty of supply.  It just needs to be treated.  The findings go on to say residents would save more than $150 million in the long run compared to the great Lakes diversion.

The city begs to differ, citing it's been given the tentative \"go ahead\" from the DNR to proceed but not before public input.  Waukesha wants to divert ten million gallons of lake water by 2050.  The cost of doing this is more than $200 million.
Again, the DNR  will be holding several public hearings in August about this project.  click on the attached link to find out when they happen.