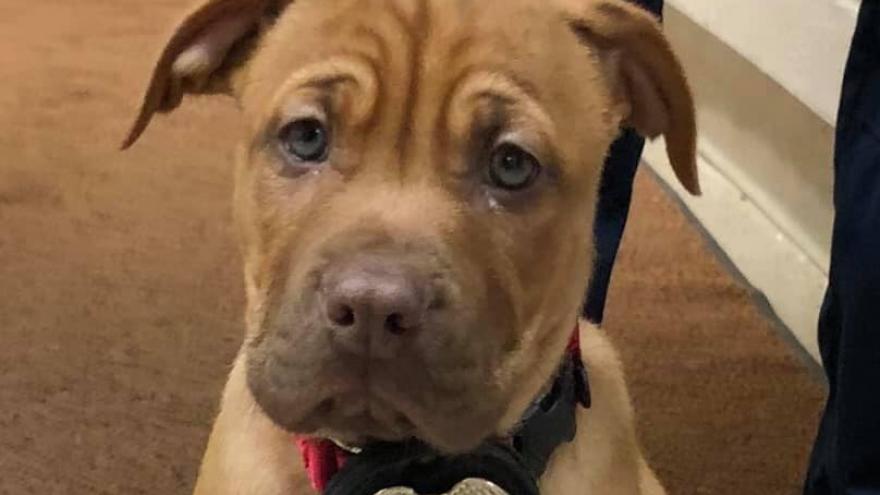 WAUKESHA, Wis. (CBS 58) -- The Waukesha Police Department reunited a lost puppy with his family on Thursday.

The adorable puppy named Cooper was taken into custody following a 'dog at large' complaint.

According th Waukesha Police, he quickly won their hearts and spent the day hanging out with them.

Cooper was eventually reunited with his owner.