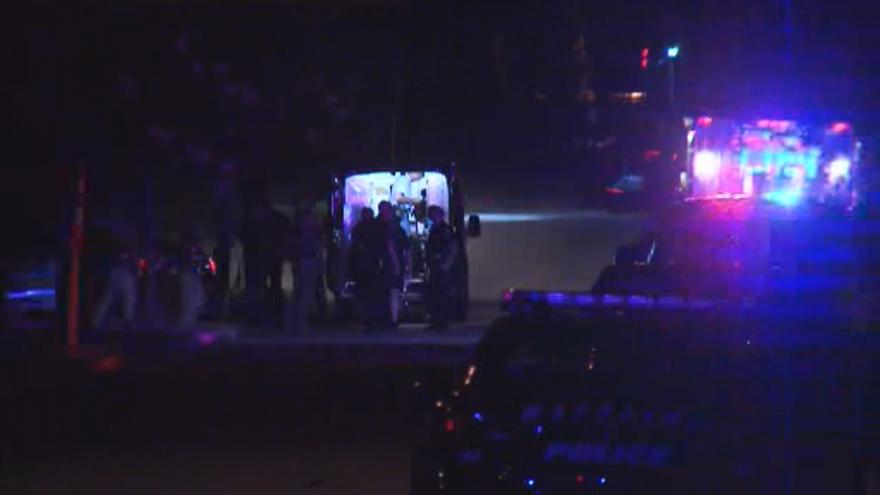 The man was transported to the Flight for Life hangar for immediate transport to the hospital, however he was pronounced dead at the hangar.

The man show by police has been identified as 64-year-old William Brewster.

Preliminary results of that autopsy confirm that the man's  death is the result of firearm related trauma. Additional testing is underway at this time.