Waukesha Police Looking for Victims after some-30 Vehicle Break-ins 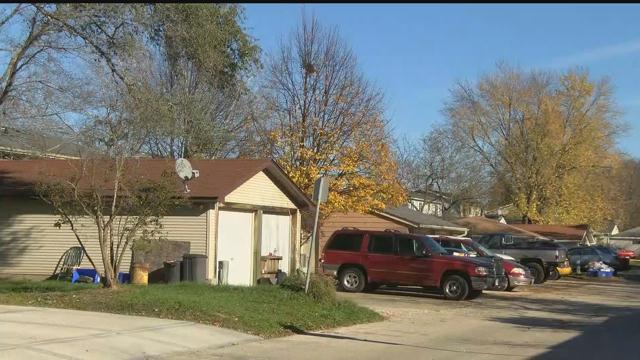 After as many as 30 vehicles were broken into on the Southern side Waukesha this weekend, police are asking the victims of those crimes to step forward.

Waukesha Police have recovered so much evidence during their investigation that returning items is becoming a major effort.

Small items were mostly taken and authorities suspect that it's possible some people have not yet realized they have become victims.

Dawn McCormick lives in those neighborhoods and heard a commotion near her driveway early Saturday morning.

"The dogs started barking about 3:30 in the morning. I just assumed it was one of the neighbors. I did hear a car door. Never went to investigate until I went out at 5:30 in the morning and noticed that someone had gotten into our vehicle," McCormick said.

"I was scared. It was dark outside. And we have bushes that are like right next to the car," McCormick said.

But Waukesha police had already identified two people of interest. They were found with a haul of stolen items, Captain Dan Baumann said.

"We believe that anywhere from 15 to 30 vehicles were broken into and various items were stolen," Baumann said.

"I can identify that a backpack had a significant amount of items. I think you and I can agree that we might have one or two chargers...but 20 car chargers? Or cords of similar devices? It's a little bit suspicious that we would say 'Hey why do you have all of this type of material?'," Baumann said.

Now victims are claiming their objects. McCormick is just the sixth person to come forward.

"It's sad right now to know that people have to resort to stealing other people's things to try to get by," McCormick said.