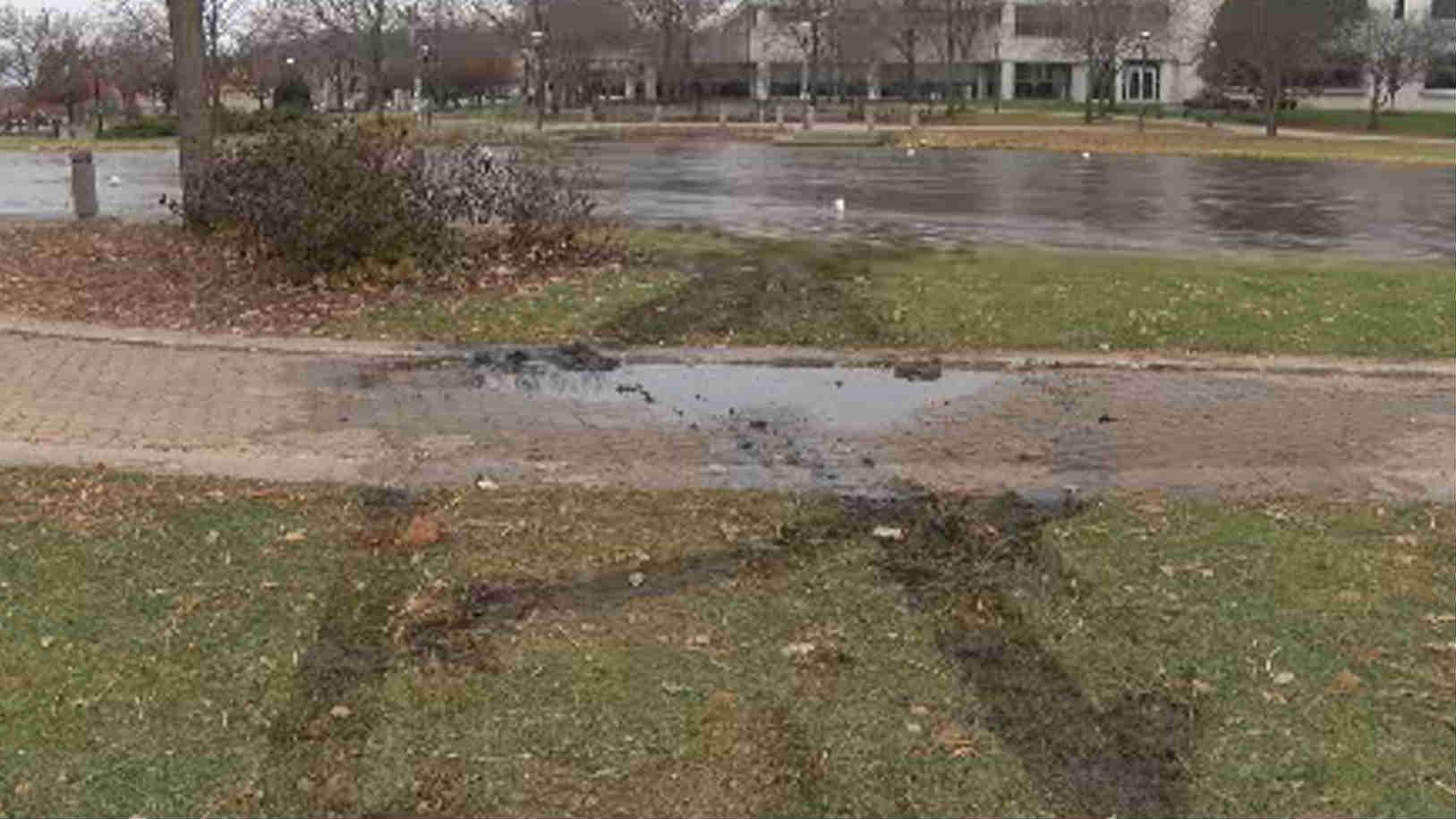 Waukesha Police Department was investigating how a woman and her car ended up in the Fox River in downtown Waukesha at Corina and Buckley Street.

The woman climbed out through her sun roof and is being treated at this moment, but police said she should be fine.

The call came in just after midnight.

Firefighters in cold water suits helped the woman get to shore.

They say the water is about eight feet deep.

Investigators are trying to figure out how the driver might have missed a turn or curve sending her car plunging into the water.

Waukesha Police cleared the scene later in the afternoon.

Muddy tire tracks still visible of where the car entered the river.